If you have been around Kicking Back the Pebbles a while, you know we’ve been exploring (part of) the region of Epirus, in northwestern Greece. We deployed the city of Ioannina as our center of “operations” and that gave us the ability to launch in a number of different directions around the region and take daily road-trips to places of interest: After we visited Metsovo and the Vikos–Aoös National Park in the regional unit of Ioannina, we’re off to the regional units of Thesprotia and Preveza.

You need about an hour and ten minutes (45.9 mi) through the Egnatia/A2 Motorway (part of the European E90 Route) and the provincial road “Melligon-Paramythias” to reach the area known as Acheron Springs, right after the village of Glyki in Thesprotia—the river has several springs, like the ones of Mt. Tomaros in Ioannina and the ones of mounts Souli and Paramythia in Thesprotia, but the springs of Glyki stem from Mt. Vouvopotamos in Preveza. 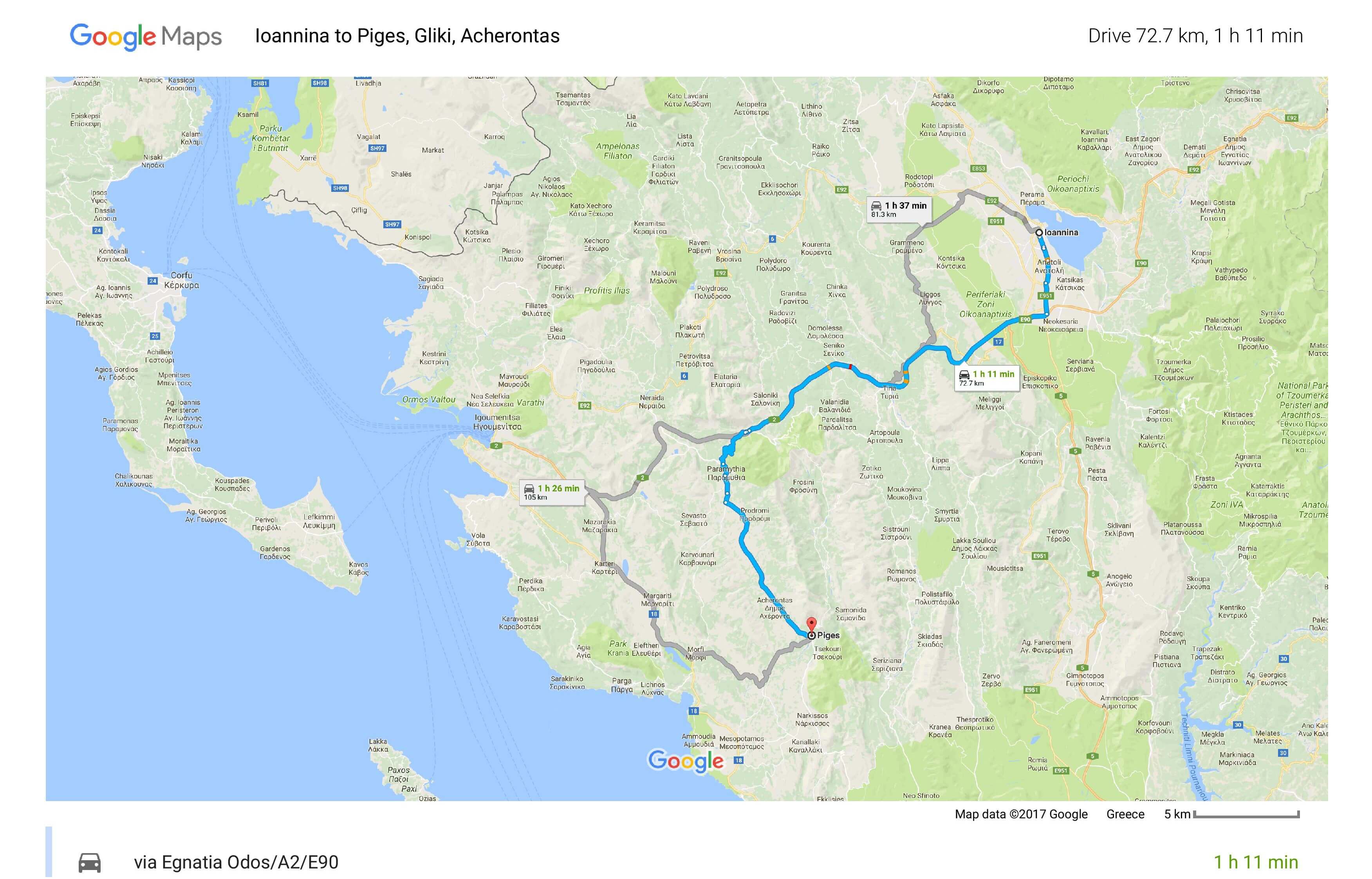 In ancient Greek mythology, Acheron—crossing all 3 regional units of Ioannina, Thesprotia, and Preveza, and flowing into the Ionian sea near Parga—is known as the “river of woe”. It was one of the five rivers of the Greek underworld (along with Styx, Phlegethon/Pyriphlegethon, Lethe, and Cocytus). In other trivia: 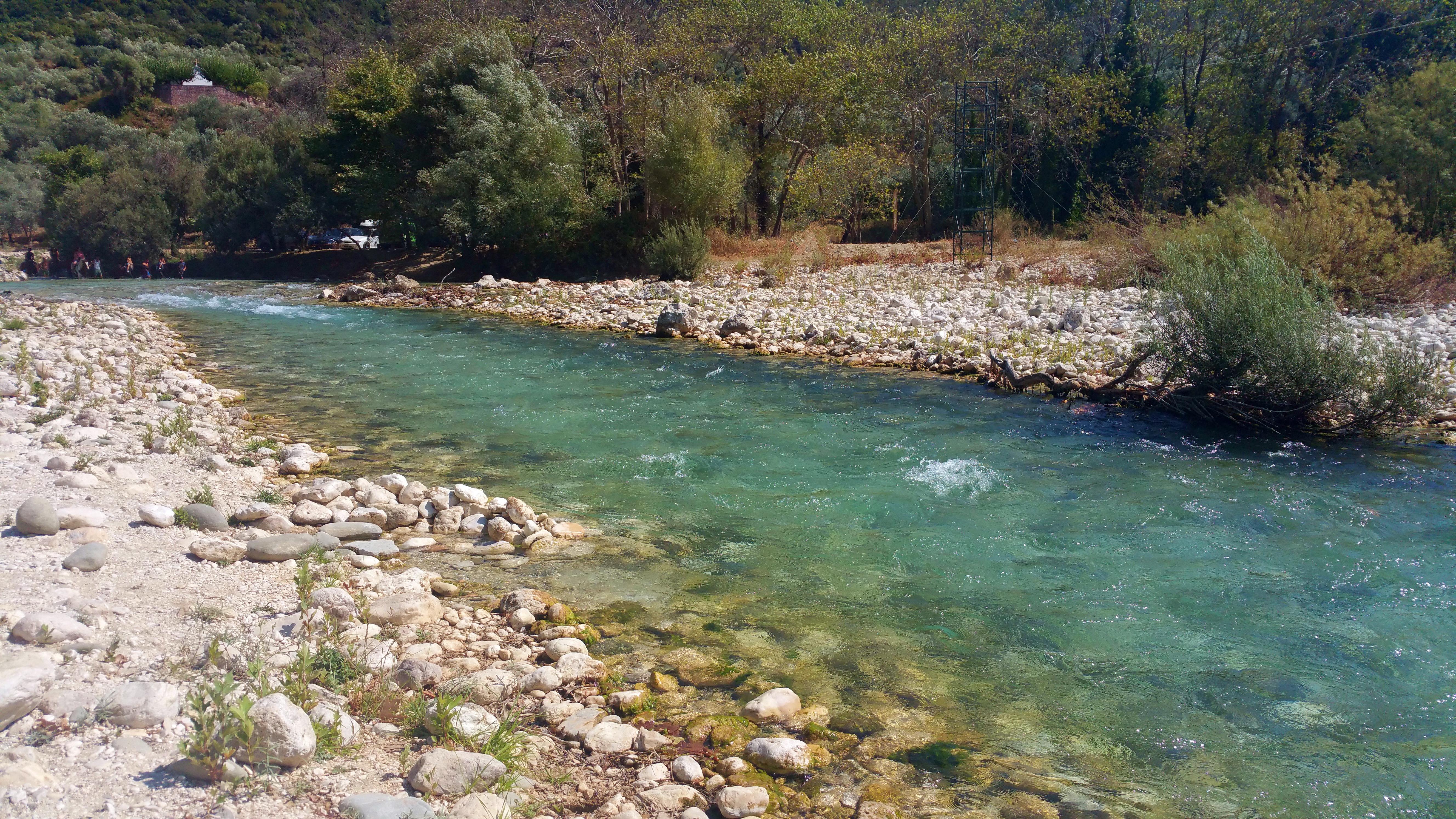 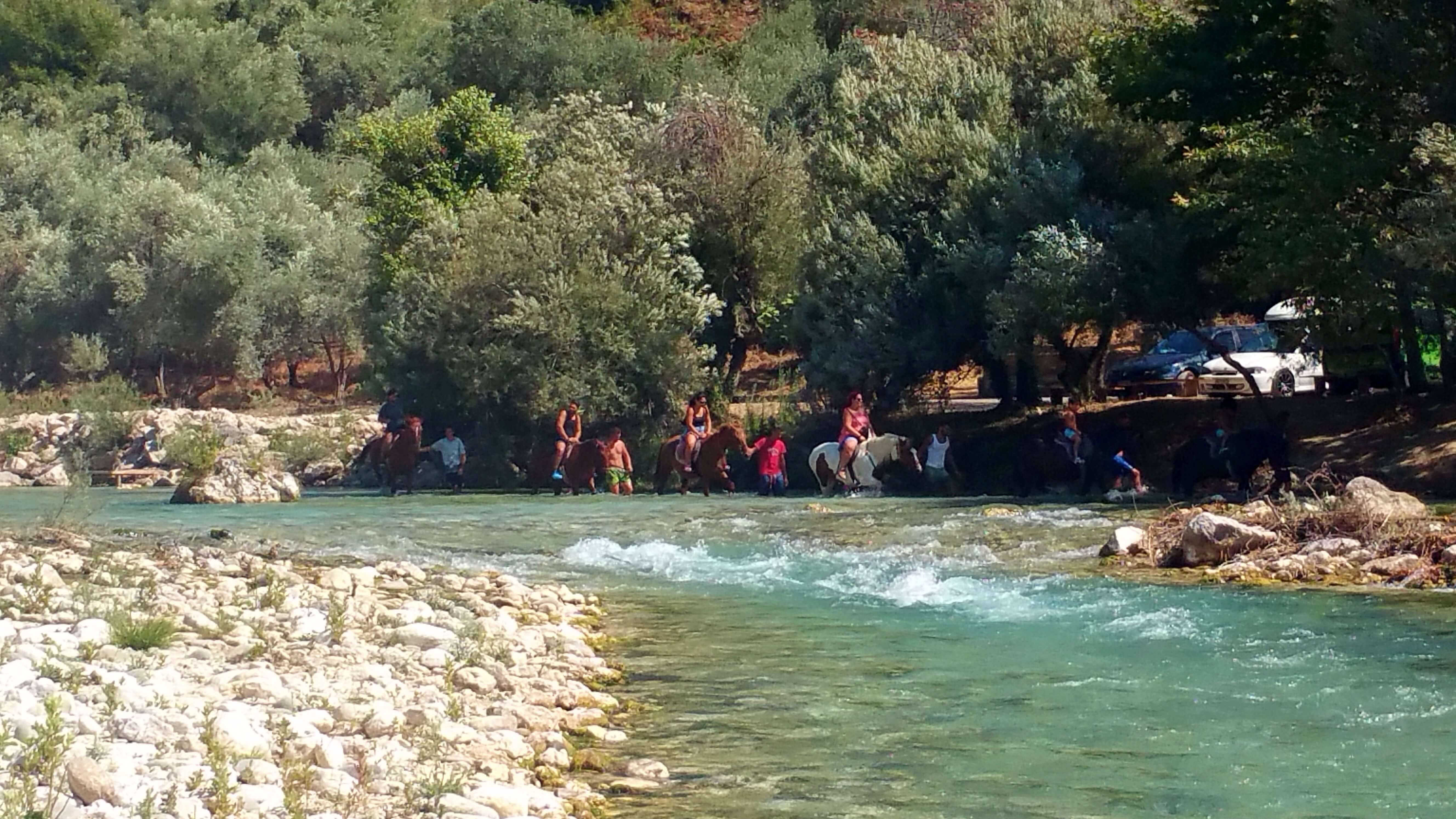 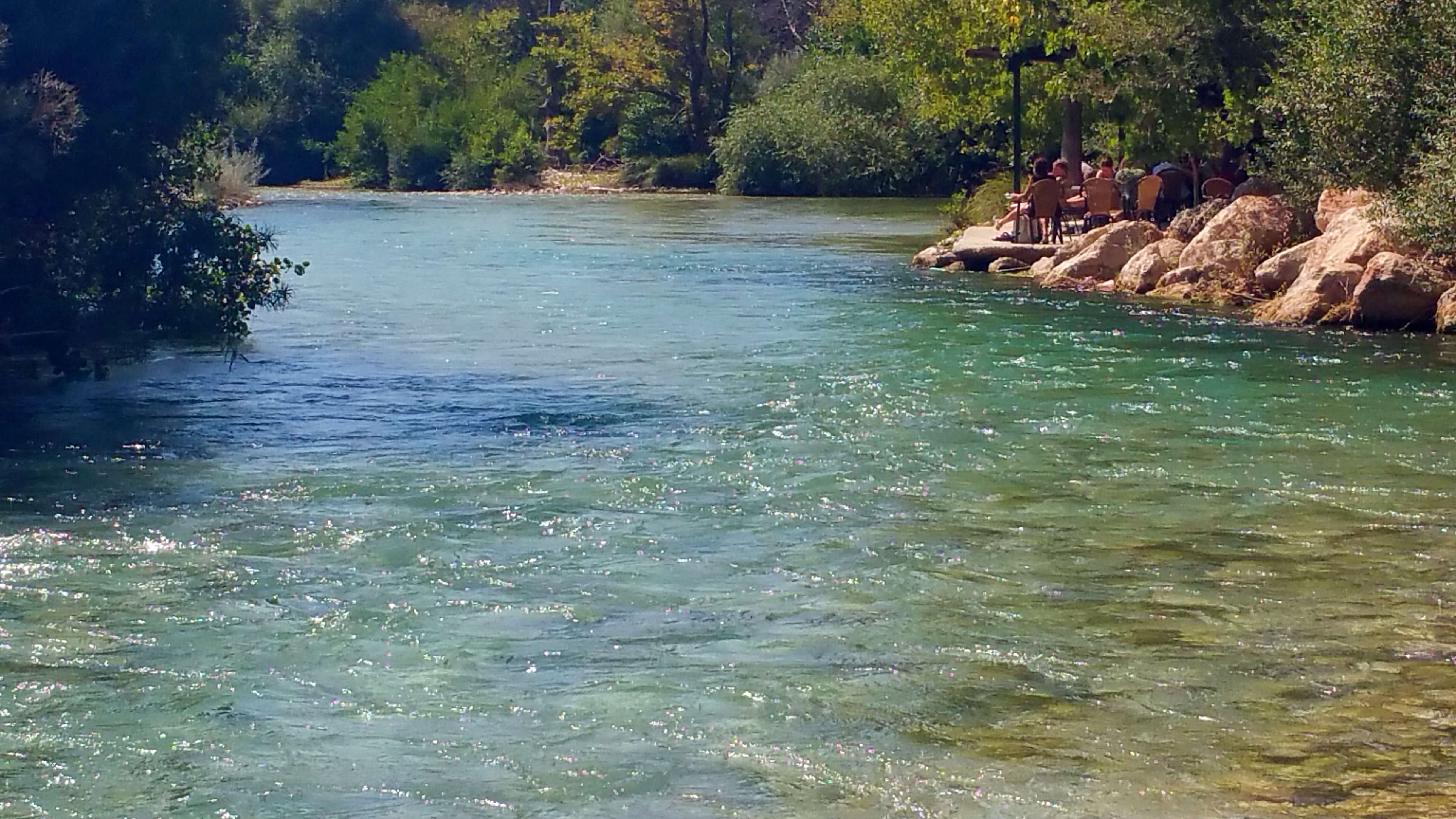 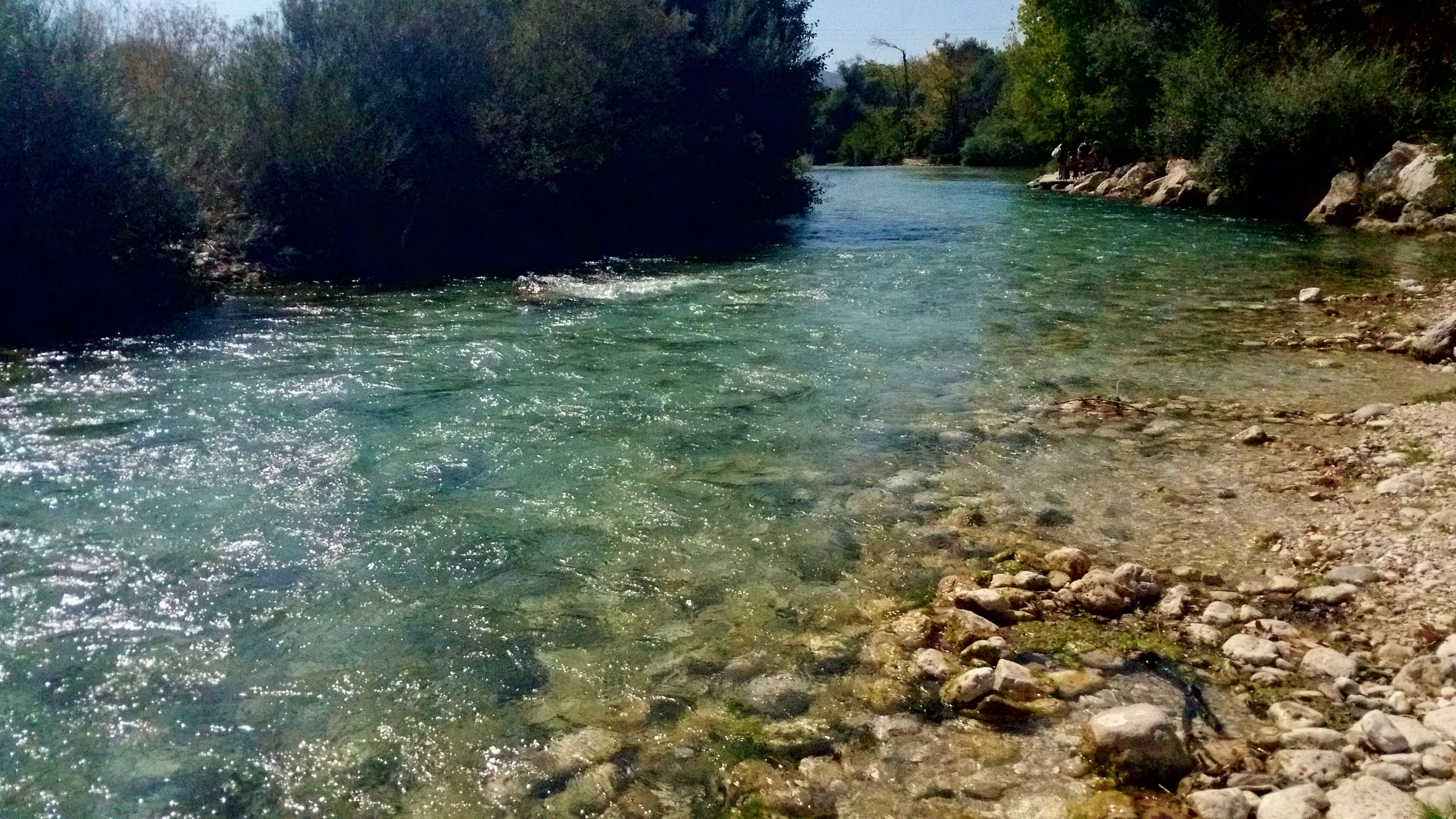 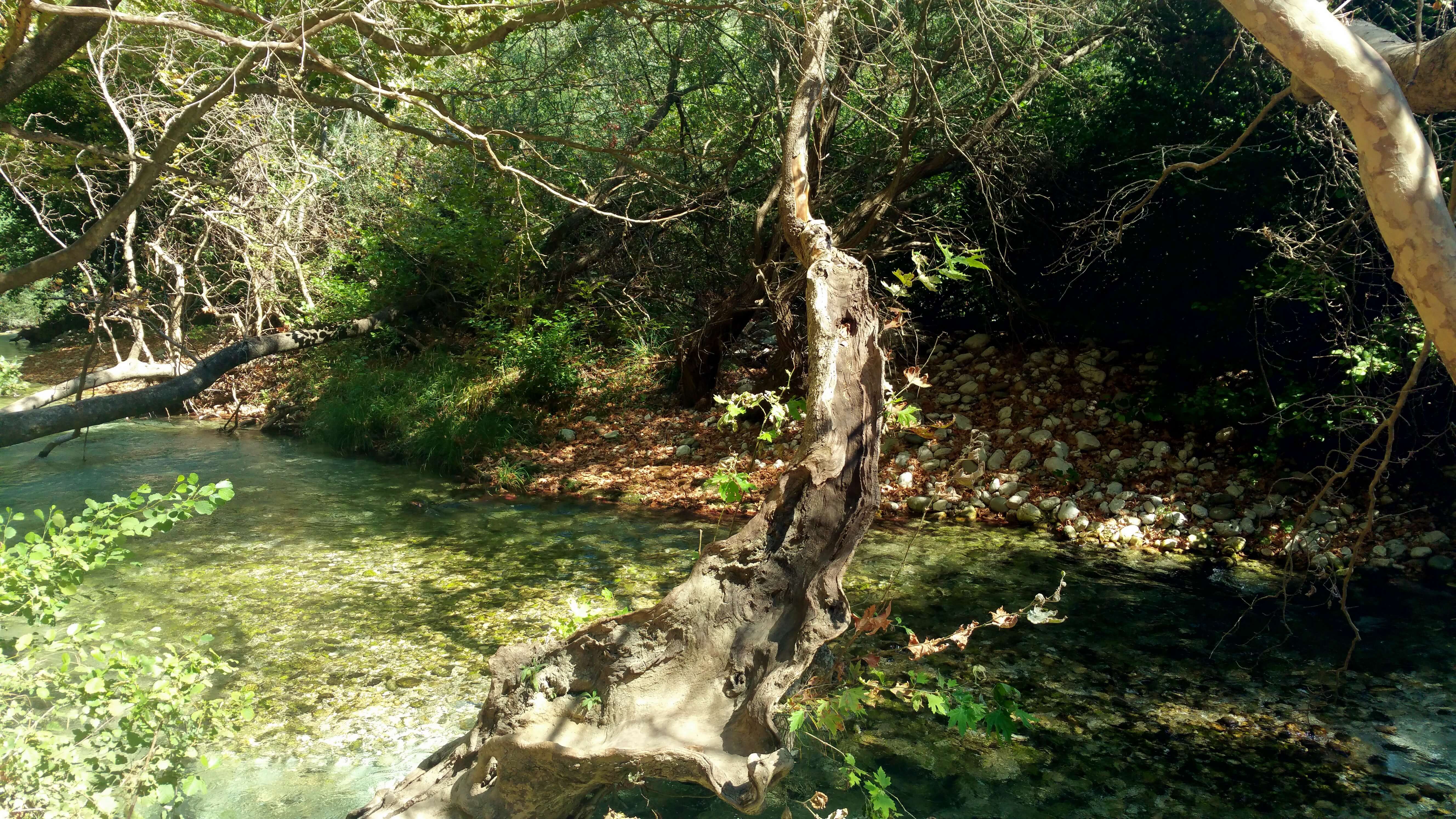 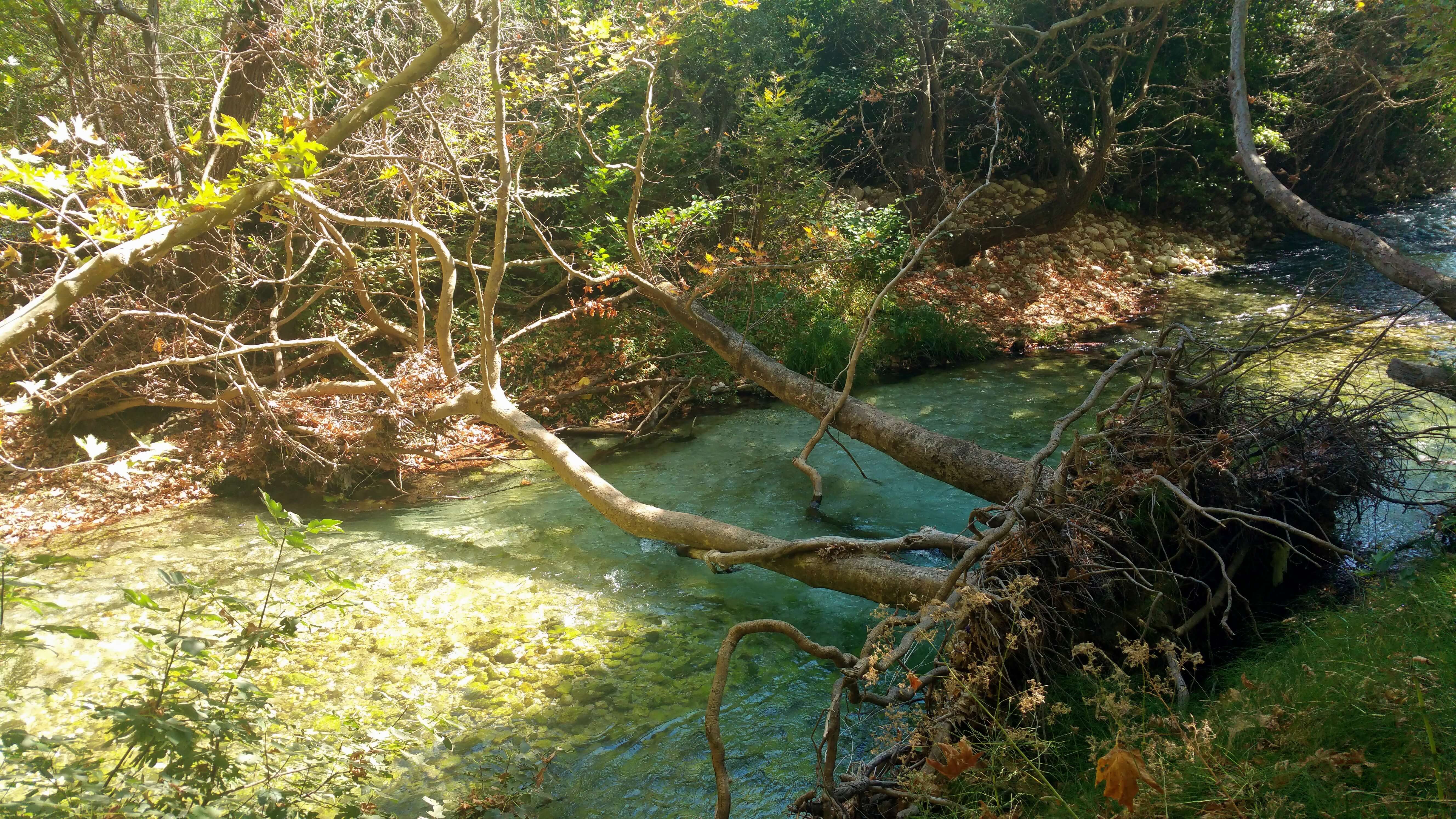 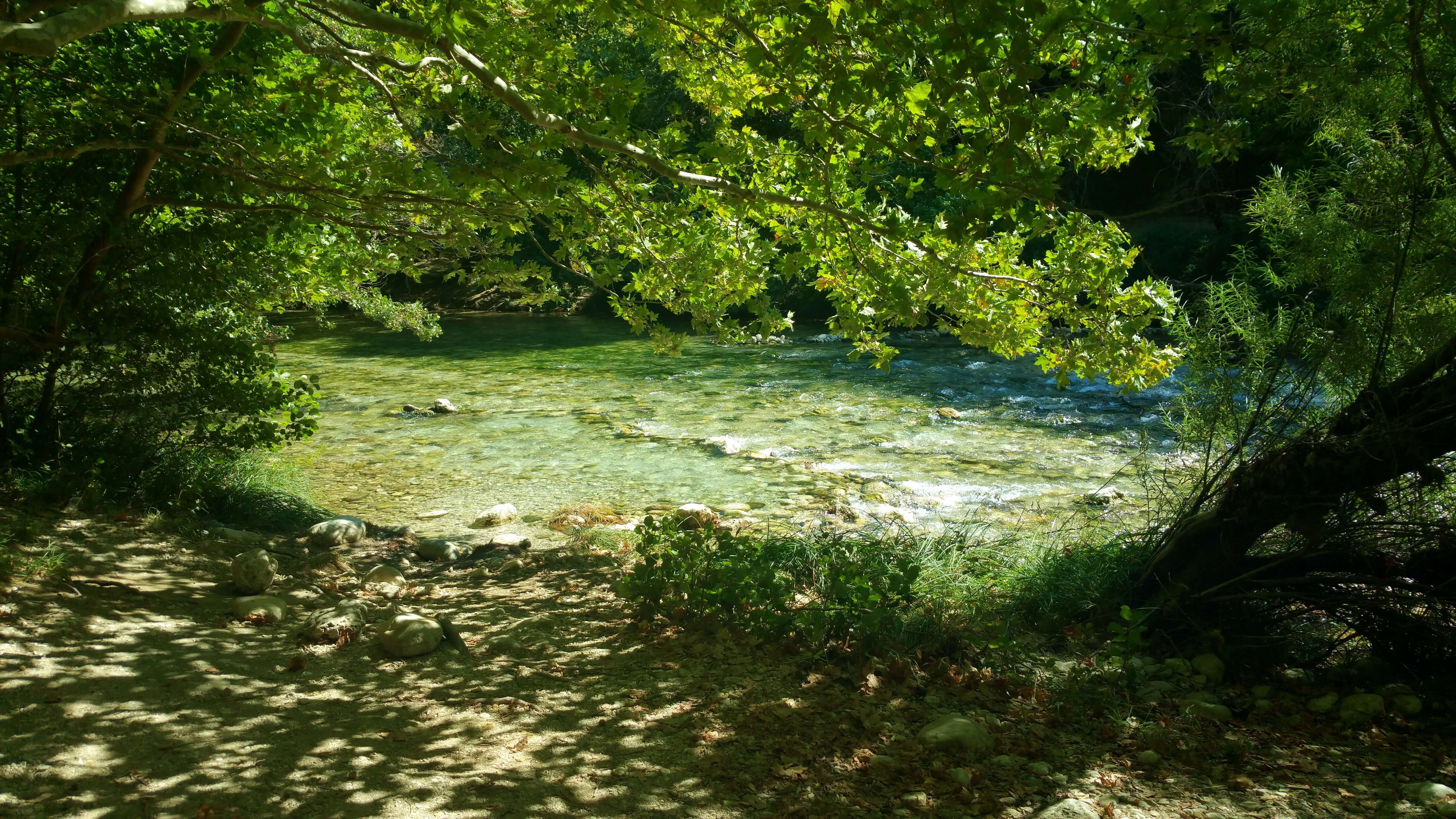 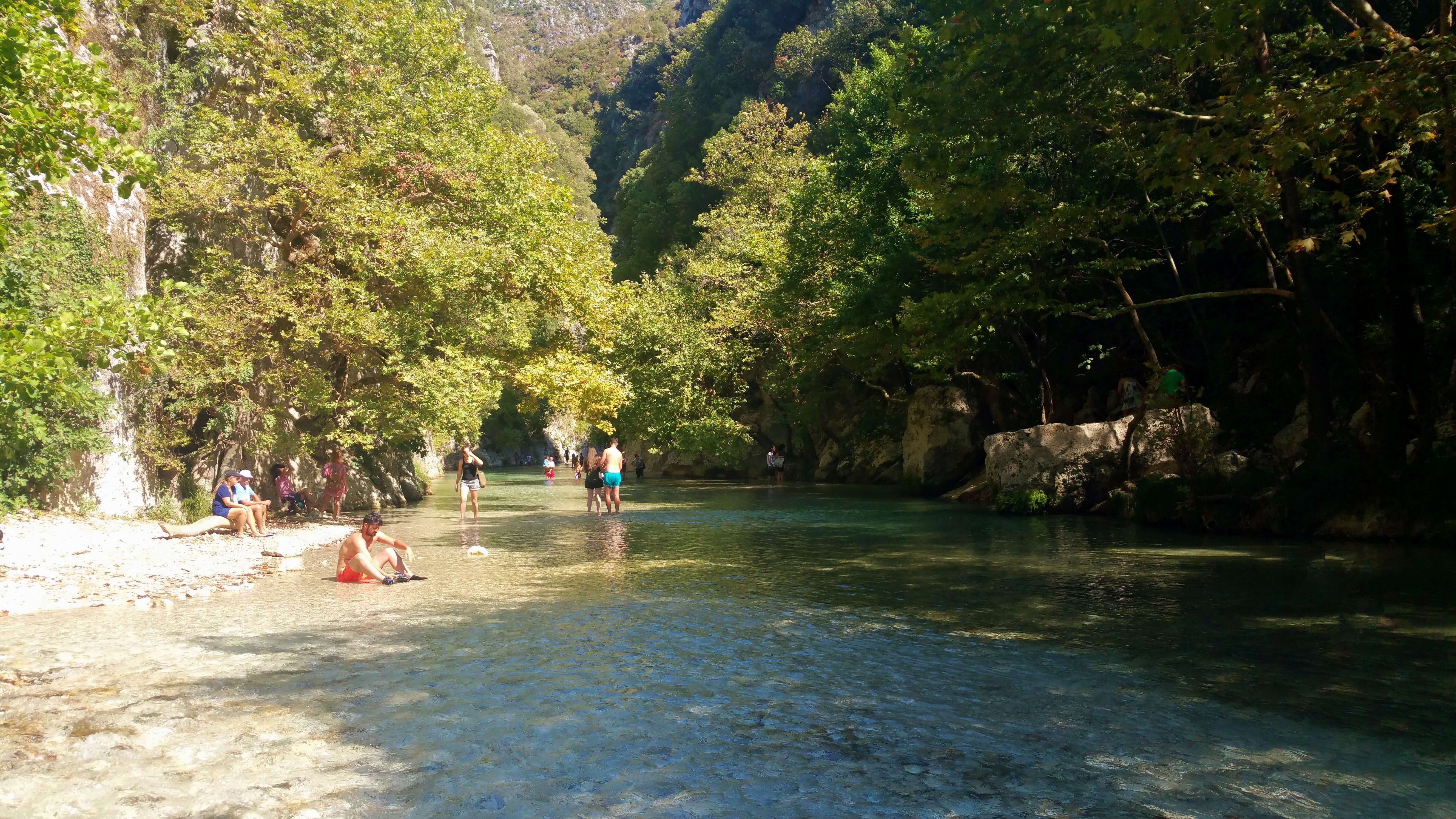 Later in the day you can head from Acheron to Párga to grab dinner and enjoy the sunset by the sea side. You need about half an hour (18 mi) through a couple of provincial roads, namely the roads “Kanali-Morfis” to “Morfis-Anthousas” to “Perdikas-Párgas”. There’s also an alternative route (25 mi-43 minutes) through the National Road EO18/“Prevezas-Igoumenitsas”. 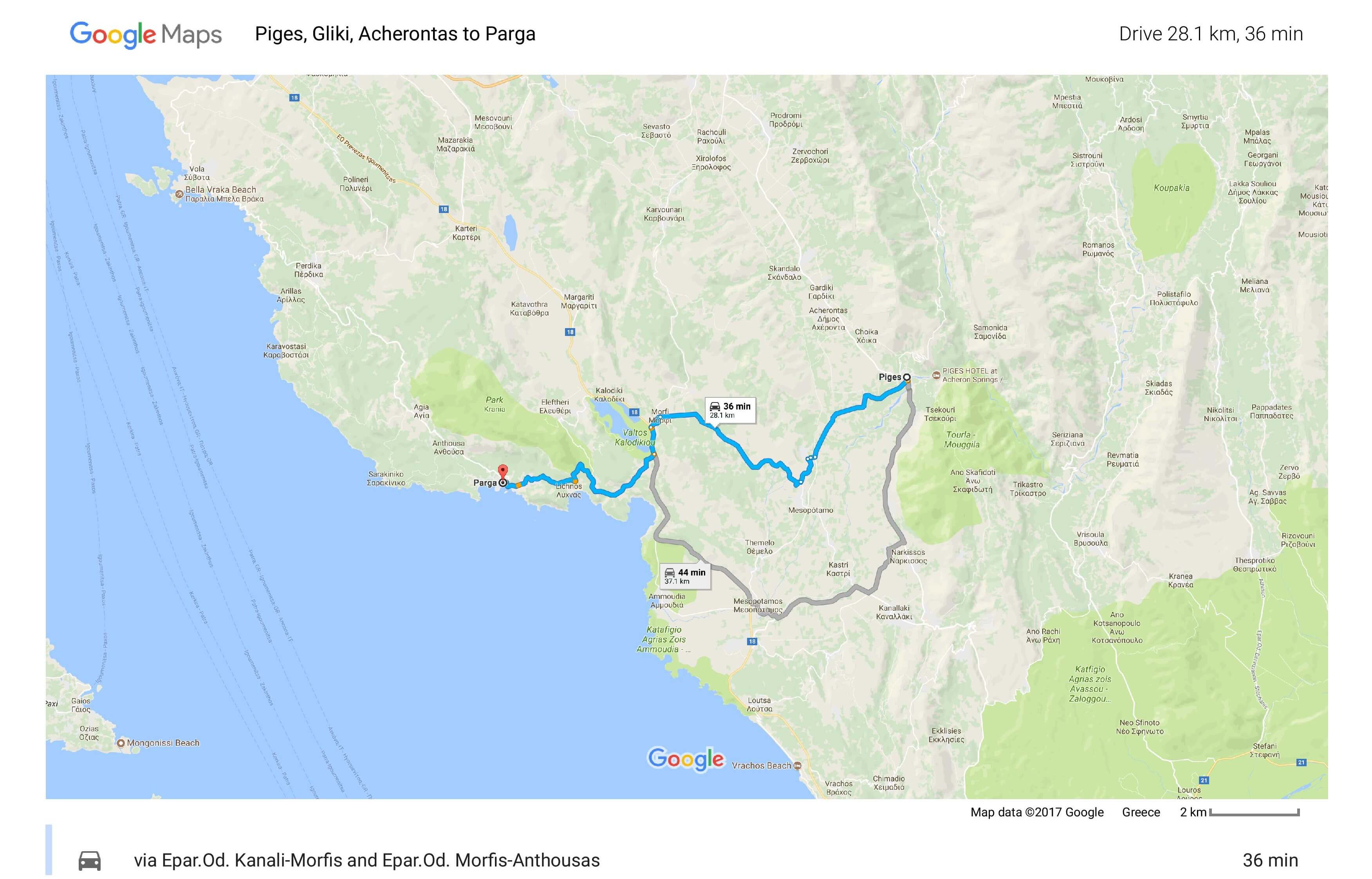 A major tourist destination, famous for its orange and olive groves, Párga is a port town of western Greece and a municipality of Preveza. It lies on the Ionian Sea just across Paxos Island. In 1401 it was ruled by the Venetians, who by 1572 built the mole that forms the present harbor, over which stands a Venetian fortress. Quasi-independent under Venice for almost three centuries, the area enjoyed great privileges, experienced economic prosperity and served as a bridge between the rest of the Ottoman-ruled Greece and Venice. In 1797 it got taken by Franks but only two years later, it got seized by the Russian fleet. It remained a part of the independent Ionian Republic until 1807, when, under the Treaty of Tilsit, it was returned to France. In 1814, however, the city accepted British protection.

Then, in 1819 Britain invoked the Russo-Turkish Convention of 1800, by terms of which Párga was surrendered to Turkey, provided that no mosque be built or Muslim settle there. This British move was largely regarded as an act of betrayal and rather than submit to Turkish rule, about 4,000 locals chose to migrate to the Ionian Islands—mostly in Corfu. The Turkish government was thankfully constrained to pay compensations, while a few families returned in 1822. Párga was taken back by the Greeks during the Balkan Wars (1912–13) and got officially annexed to Greece in 1913. 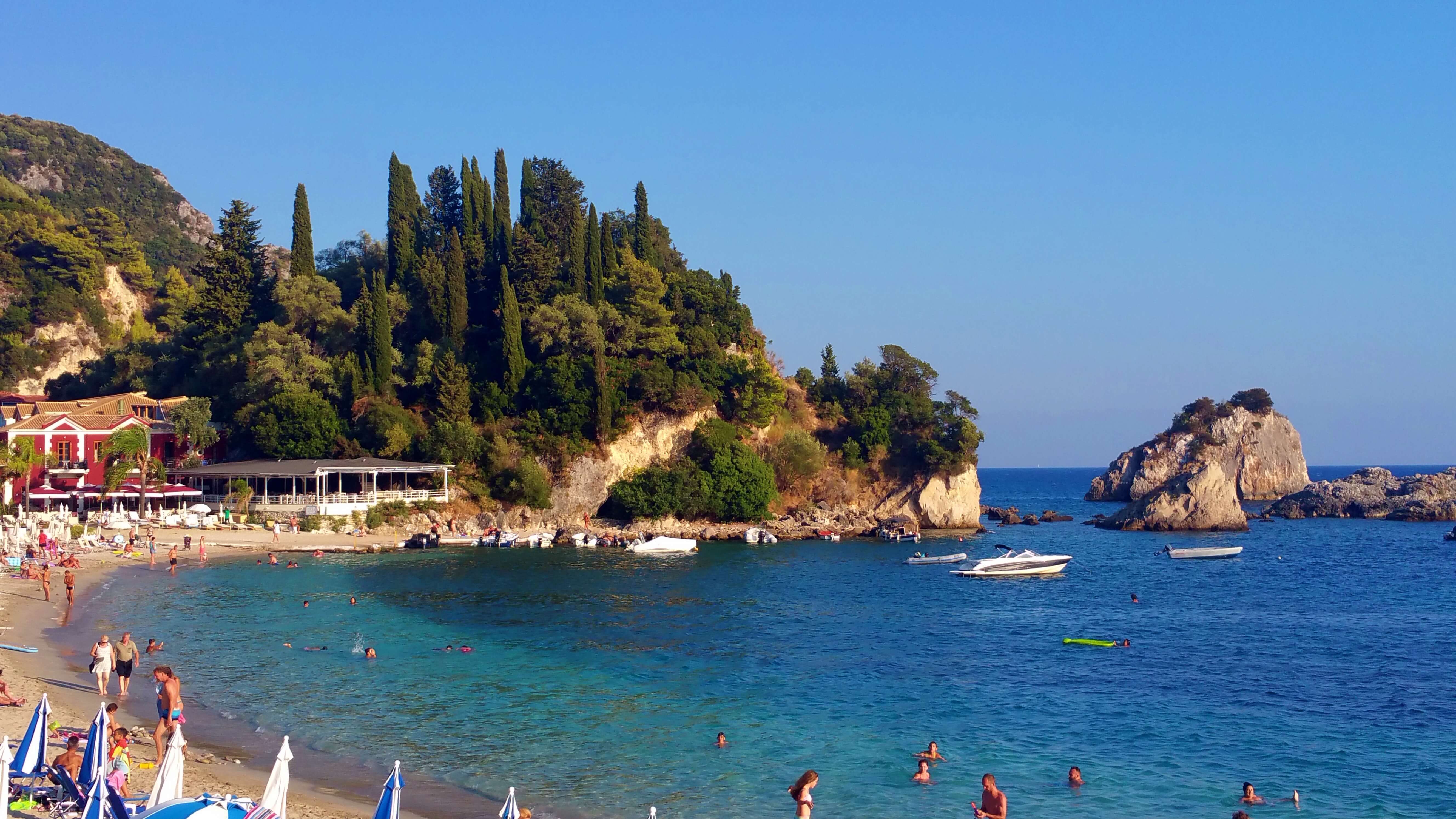 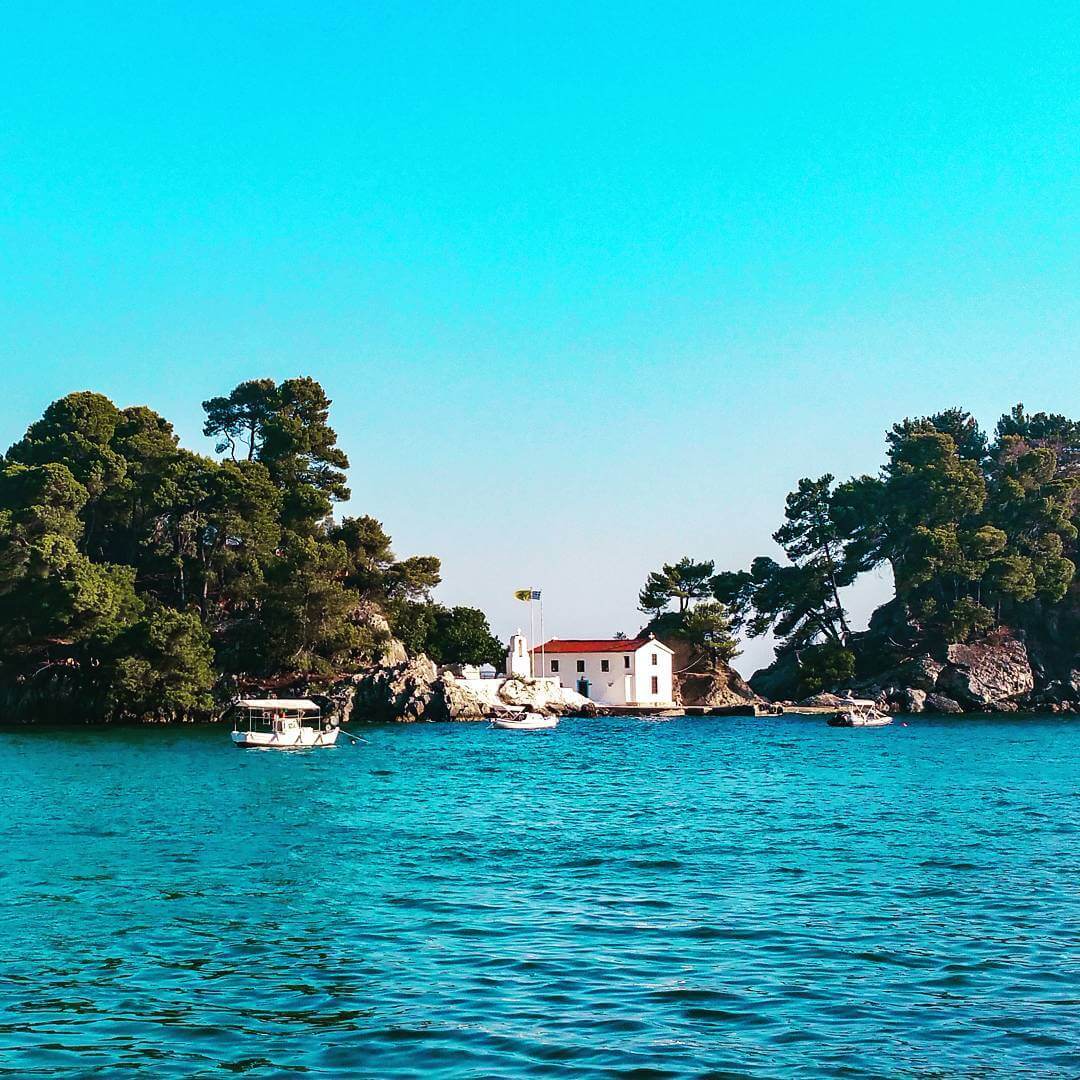 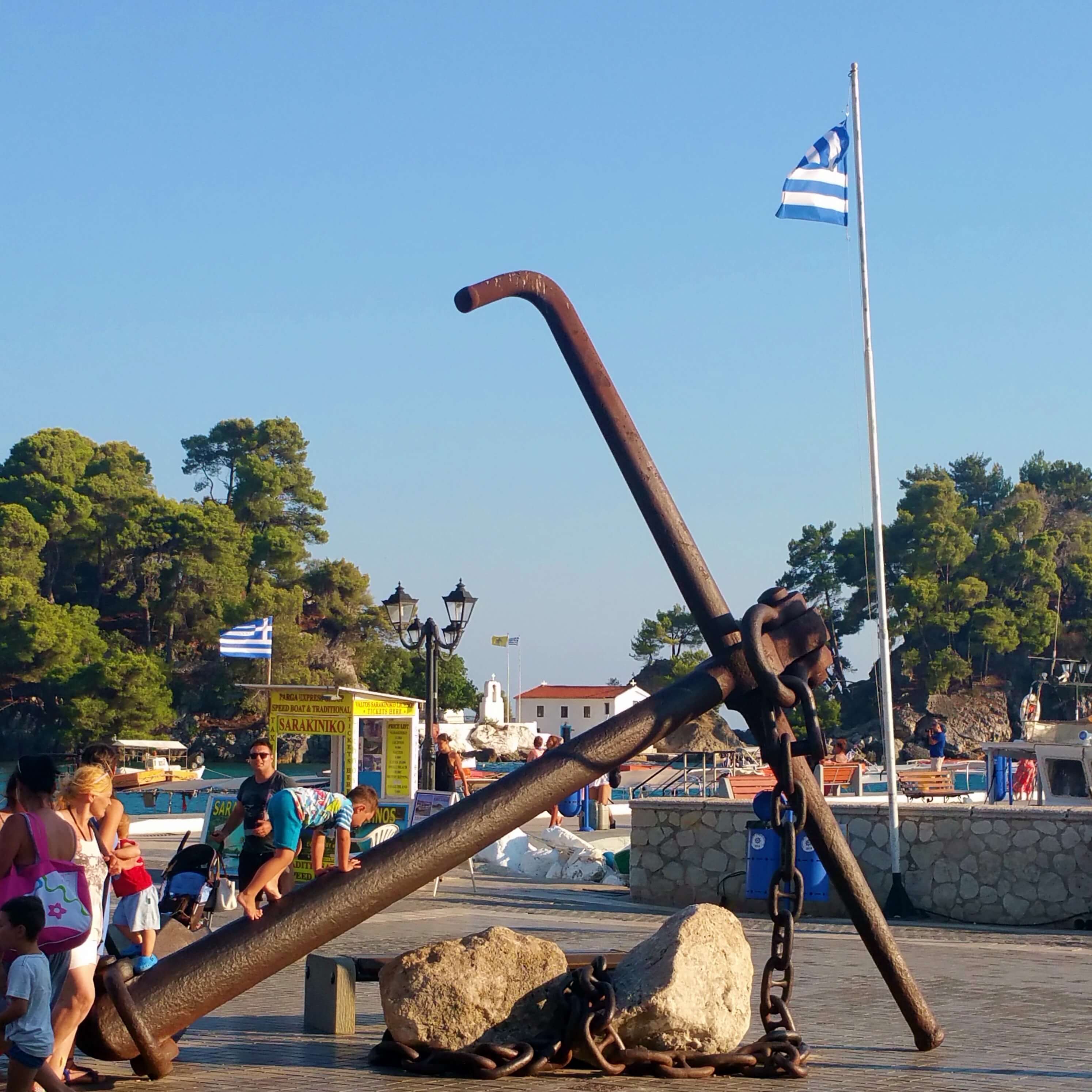 So there you have it—a round up of roughly 250 miles, driven in 4 days, while hitting up some of the most popular locations in the region of Epirus in northwestern Greece. There are of course countless more routes to follow and places of interest to consider, so y’all know a comeback is due in the near future. If you haven’t already, don’t forget to check out the posts on Ioannina and the rest of the routes: 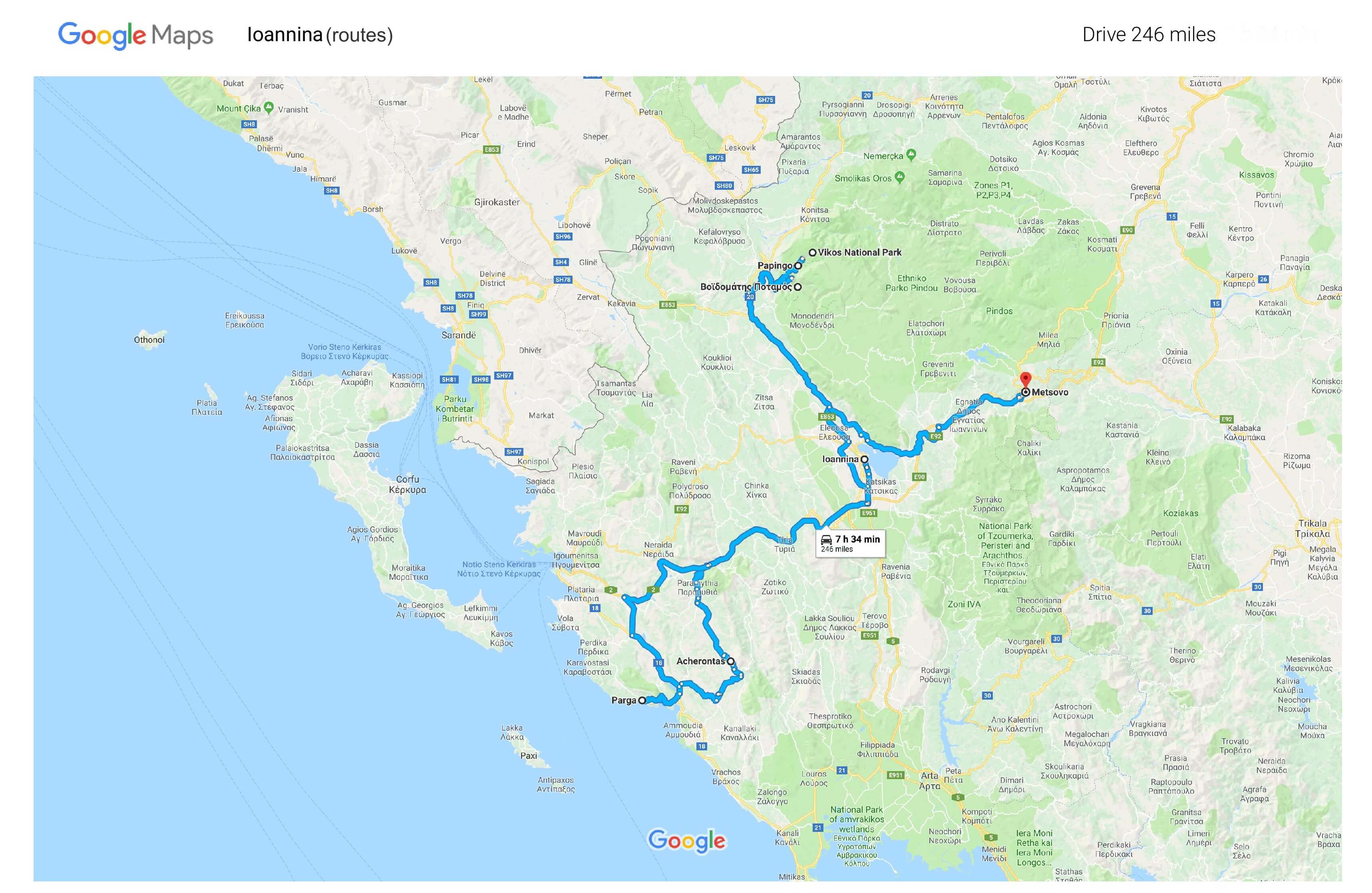 Ok-ok, you can hardly tell from these pics, but th

So, quite a few things have happened lately that I

According to certain researchers, the first ginger

We're miles away from crisp weather in Athens this