Lake Tsivlou is an alpine lake lying at an altitude of 2625 feet, among the slopes of Aroania Mountain, also known as Chelmos, in Achaea. A mountainous, provincial road from the city of Akrata leads to the village of Zarouchla, leaving the vast Corinthian Gulf behind. It passes through the villages of Voutsimo & Kalamià, and the settlement of Pyrgos, and reaches the village of Valimì at 3182 feet. Then it starts to descend again: at 2625 feet, 15.5 miles from Akrata and 6.8 miles before Zarouchla, it meets lake Tsivlou, one of the few natural mountain lakes of Greece, located in the depth of a cavity and surrounded by dense forests.

The lake was created in 1913 as a result of a massive landslide that drifted along two villages, Sylivena & Τsivlos (which the lake was named after), and blocked a bed of river Krathes. In 1913 the region was just an open valley, in the middle of which Krathes flowed. There was a ravine and a small tributary of the main river on the west. At the confluence of the two, laid the picturesque village of Tsivlos. On the east side of the valley, on a much higher level, sat the village of Sylivena.

The Timeline of Events

Residents of Sylivena were aware that their village was settled on a precarious spot. There had never been official research or a state warning, but small landslides had often occurred in the area and the locals kept reporting “infernal” roaring sounds. The winter of 1912-13 was heavy with snow and rain –both conditions favoring a larger-scale incident.

By March, tremors and roars grew frequent and intense. Several residents of Sylivena wisely decided to leave the village but many remained. On Sunday March 24th, 1913 a huge landslide curtailed the entire mountainside, from 5,413 feet to 1,968. It swept an entire area, 62.1 miles wide, and landed on the valley of Krathes crashing the small village of Tsivlos.

The voluminous soil blocked both Krathes and its tributary. It formed a “barrier” creating two lakes: on one side, the waters of Krathes created the homonymous lake and on the other side the waters of its former tributary formed Lake Tsivlou. The latter steadily rose and swept whichever houses of Tsivlos had survived the landslide. The waters of Lake Krathes also continued to rise, reaching the village of Agridi, 1.2 miles uphill. Sylivena was completely eradicated.

In the summer of 1913 the entire coastal area of Akrata suffered a severe water sortage since the water of Krathes, which were used for irrigation, had remained blocked in mountain. Autumn came with heavy rainfall and Lake Krathes began accumulating a vast volume of water. Residents in the lower areas began to realize they had a “ticking bomb” over their heads. In fact the freshly deposited landslide soil was too loose to withstand the enormous water pressure. Fears materialized.

On the night of January 5th, 1914 the soil gave up and Lake Krathes emptied within minutes. The huge flow of water swept everything in its path, including the arched historic bridge of Krathes, near Akrata. Lake Tsivlou however remained intact. 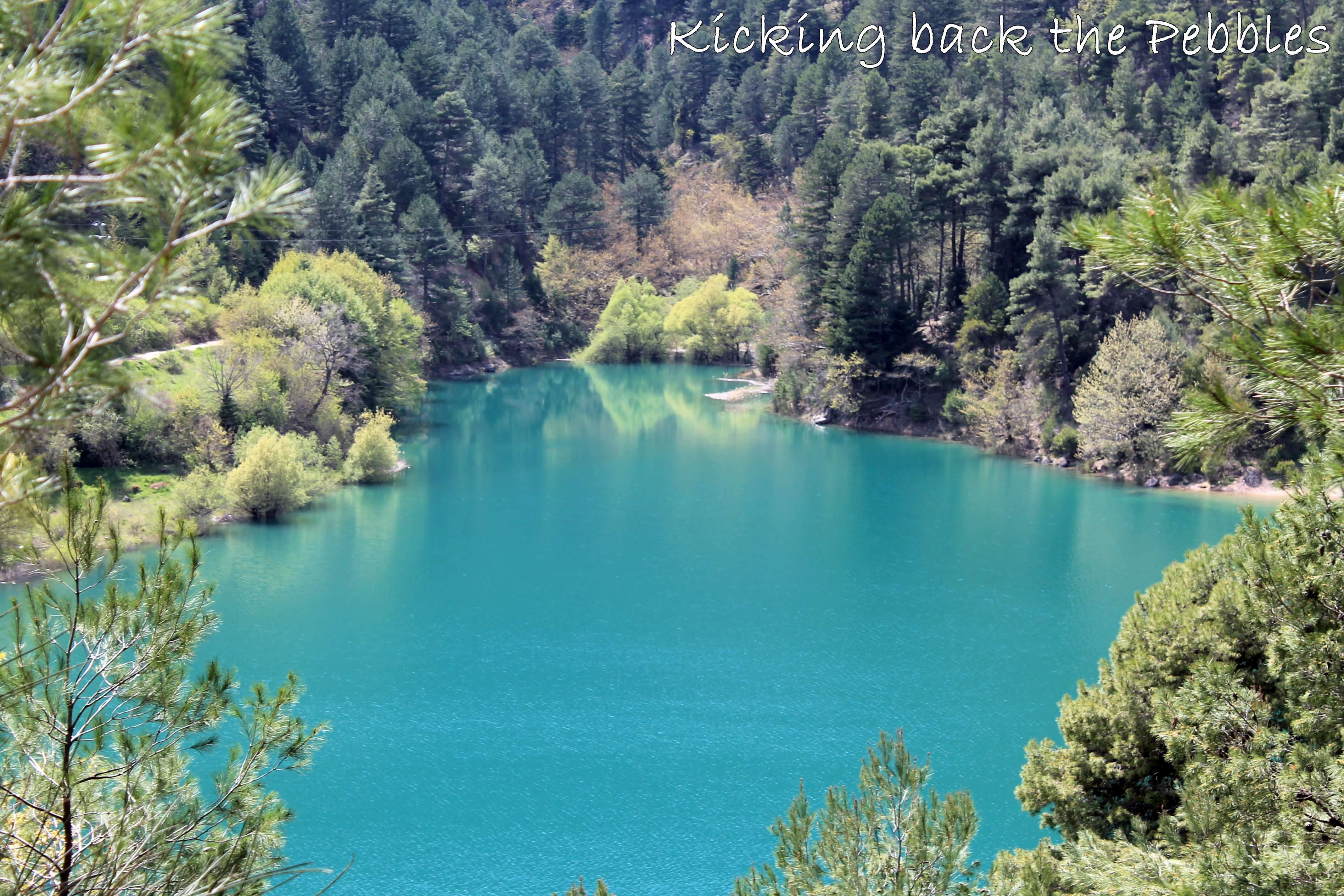 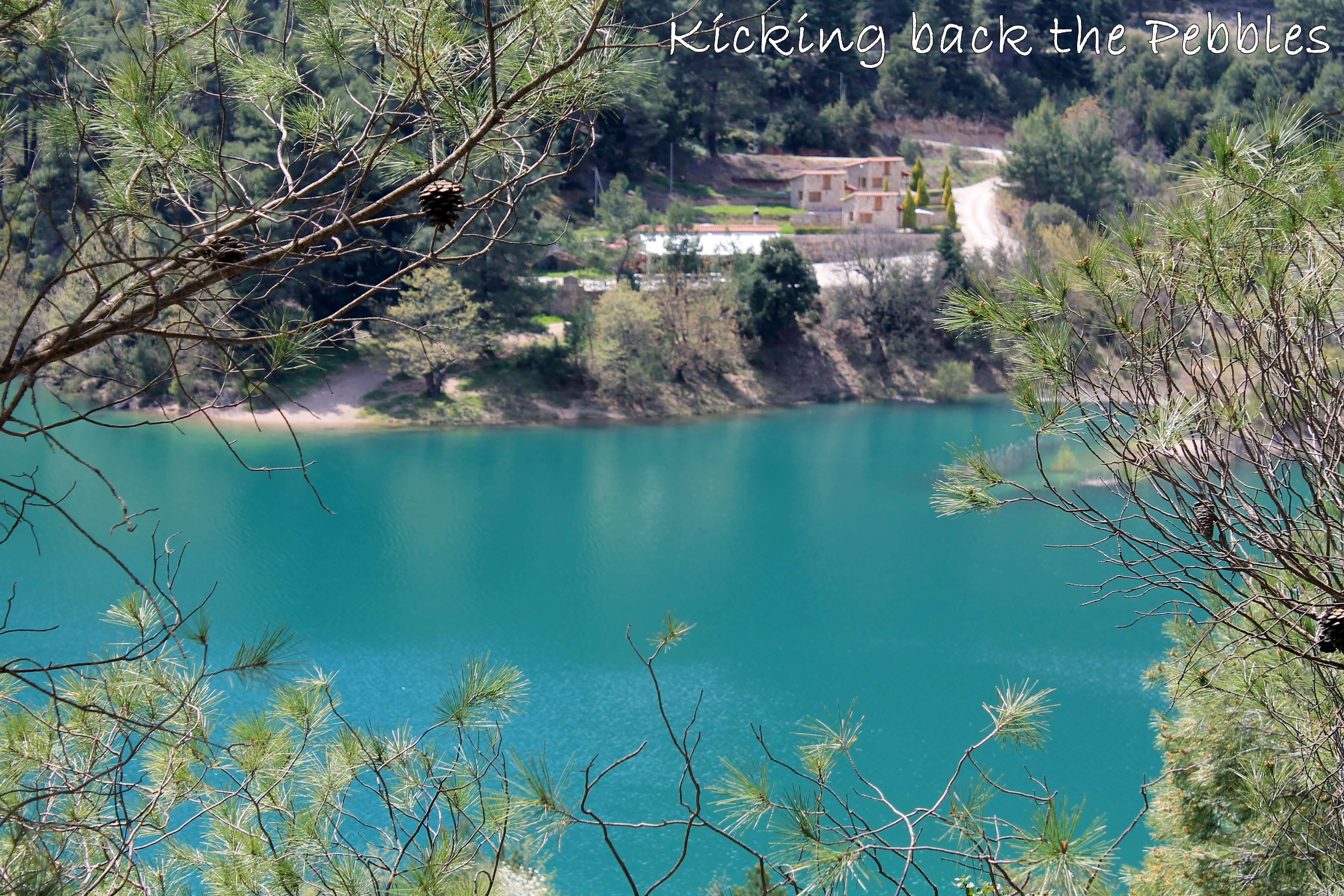 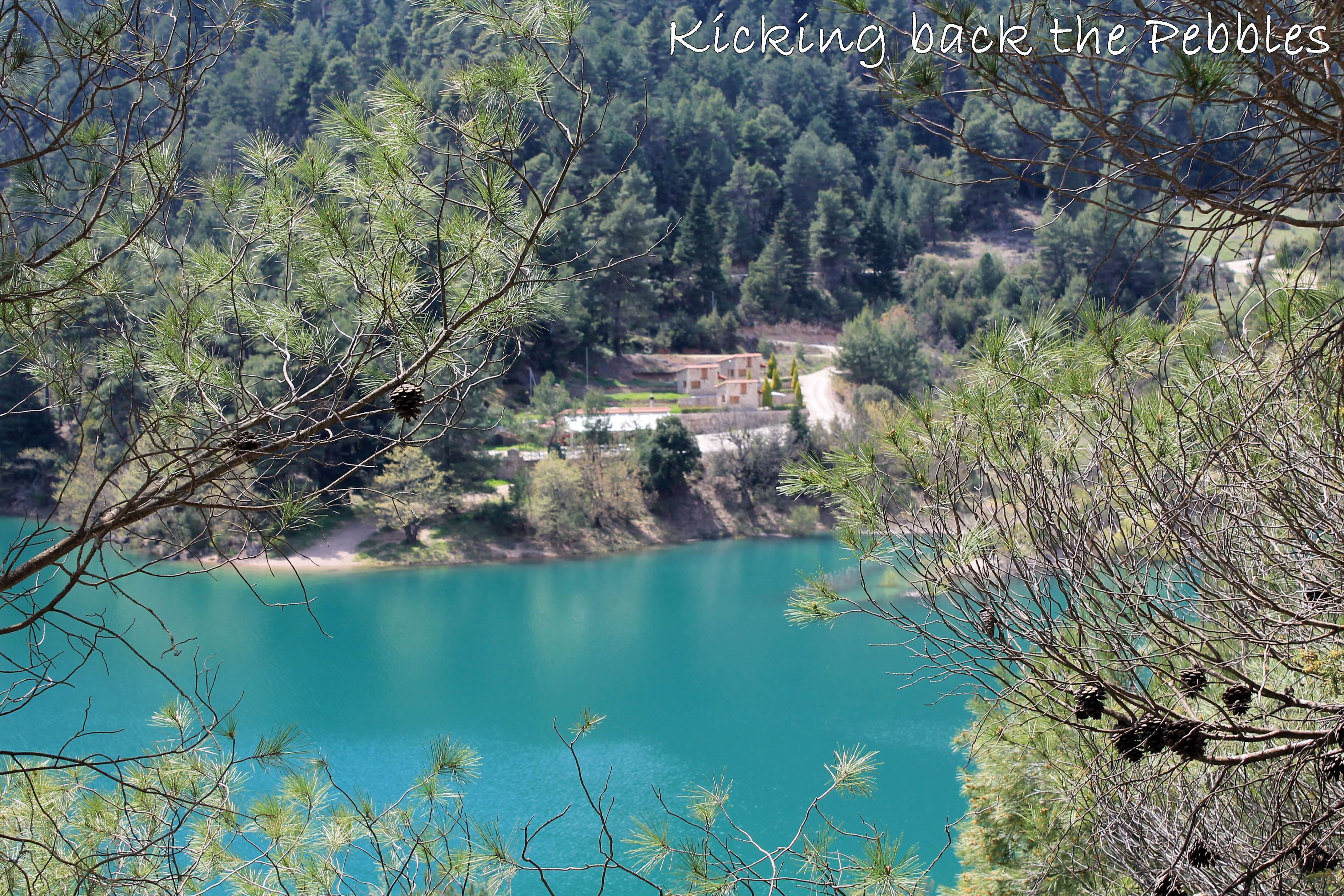 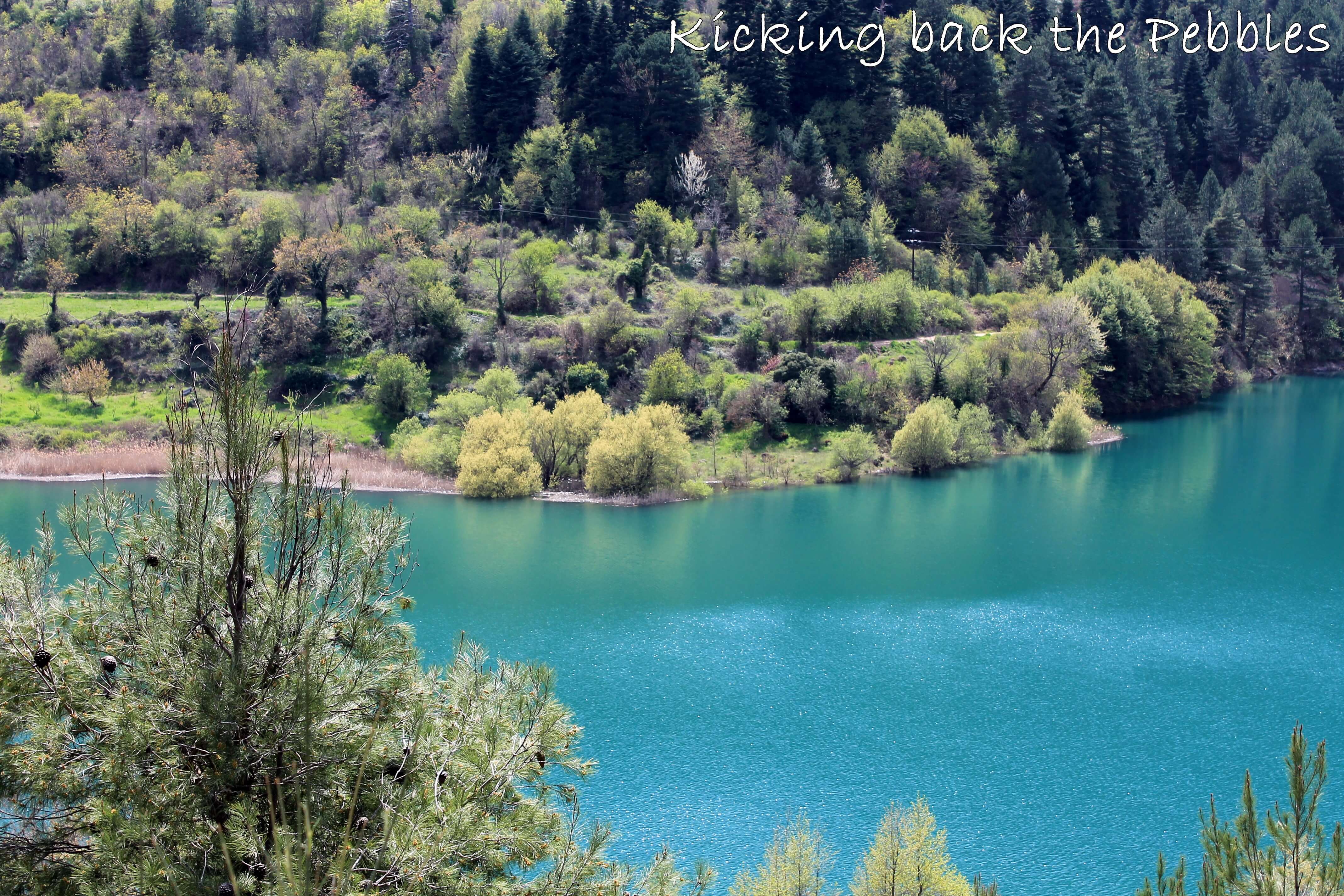 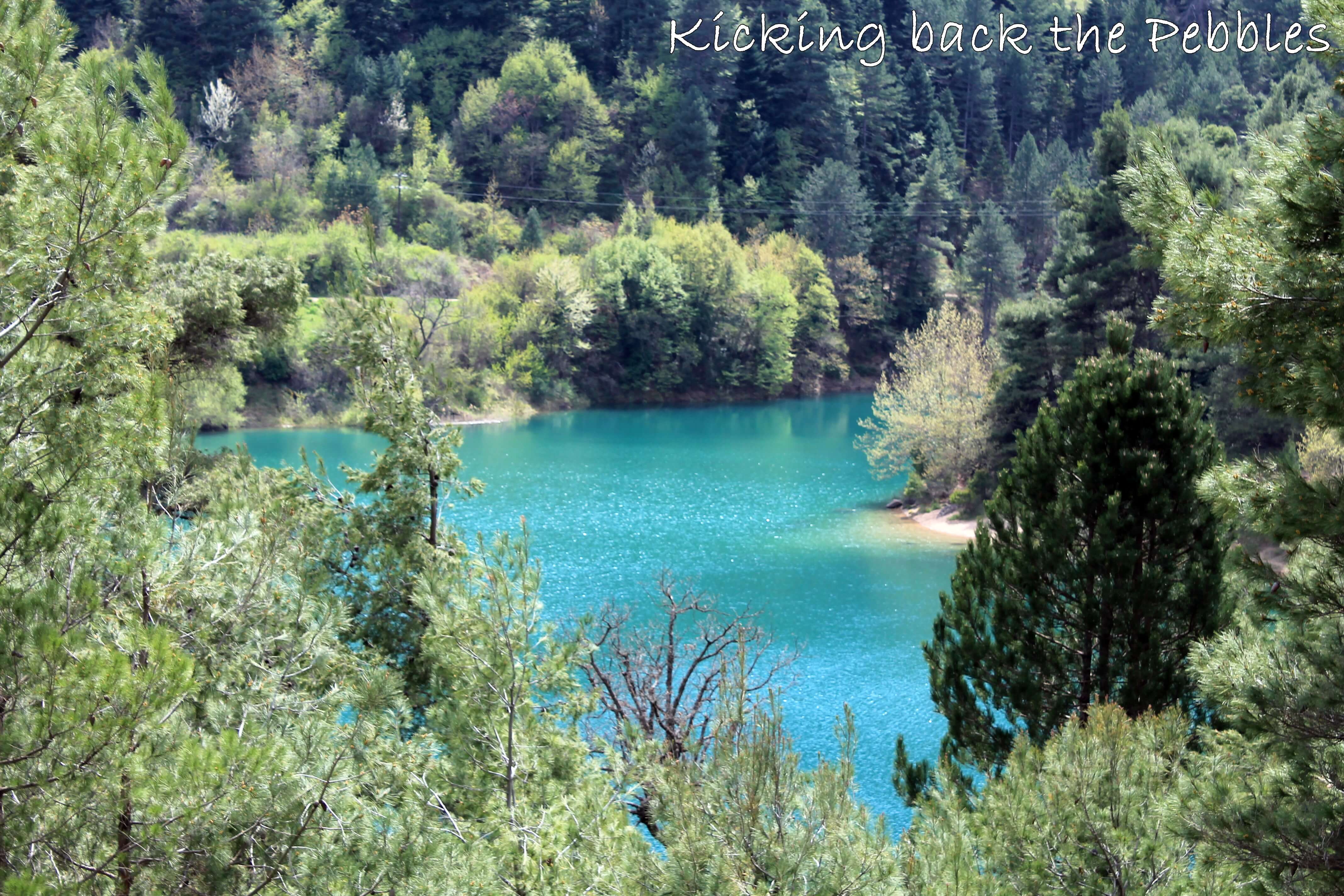 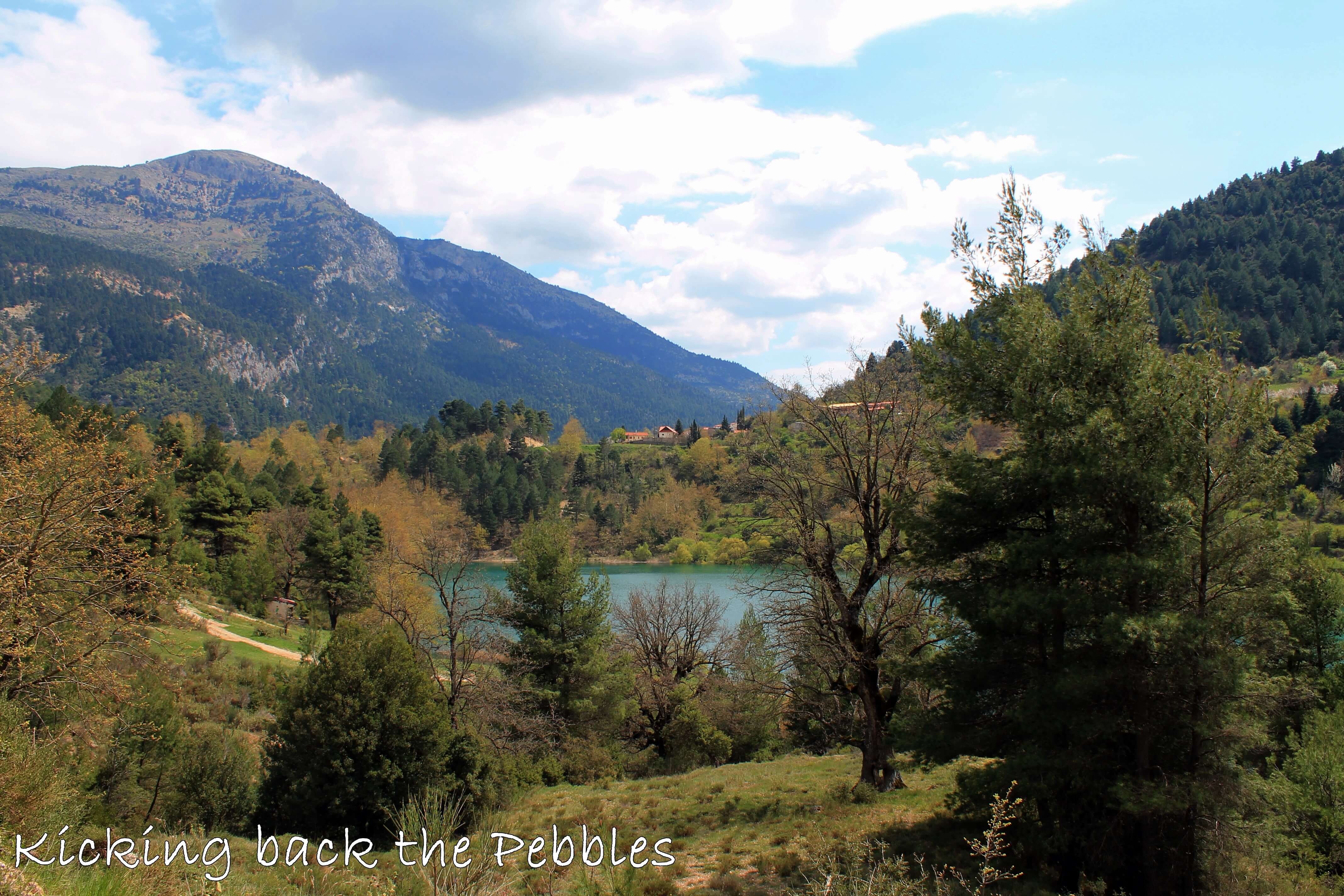 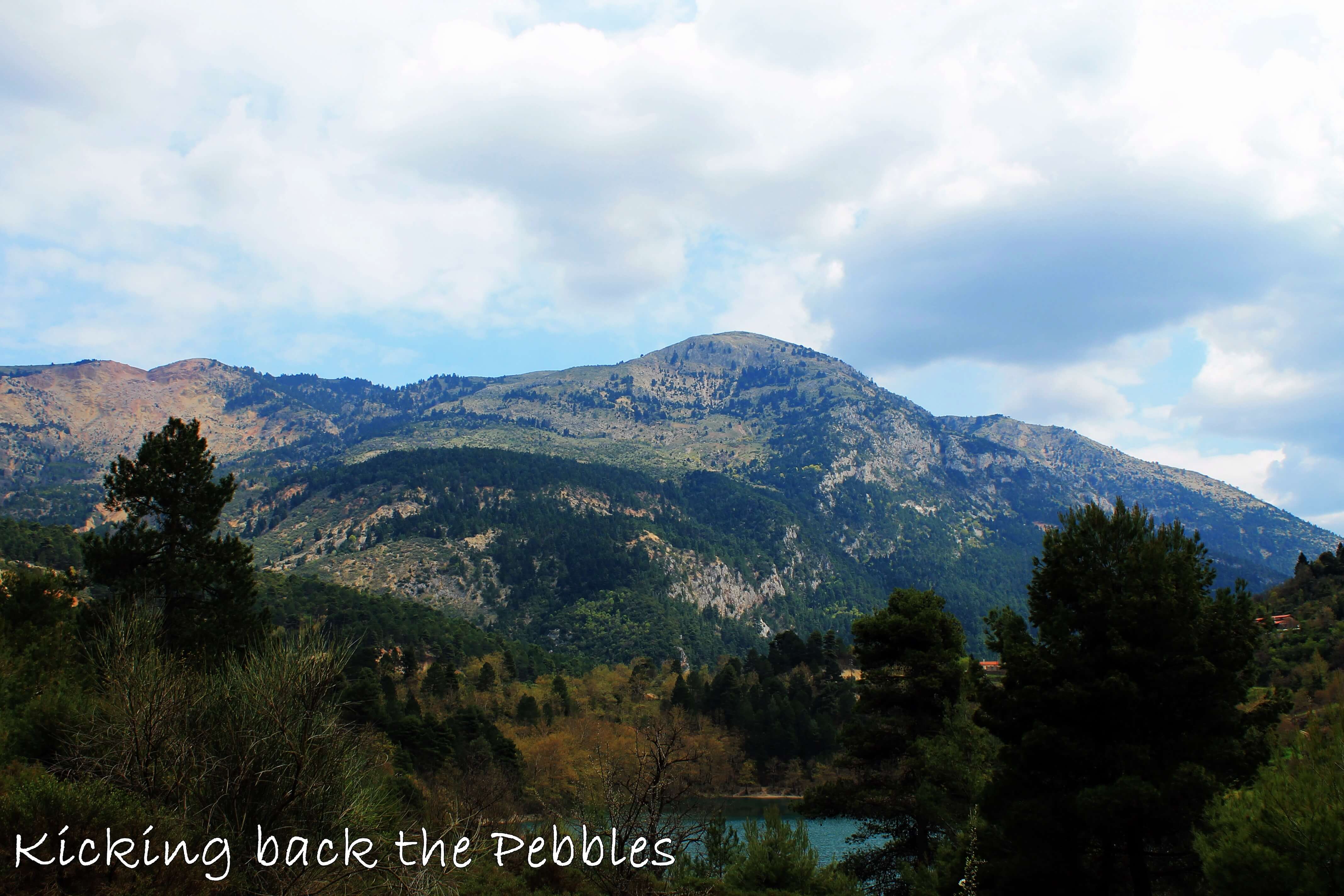 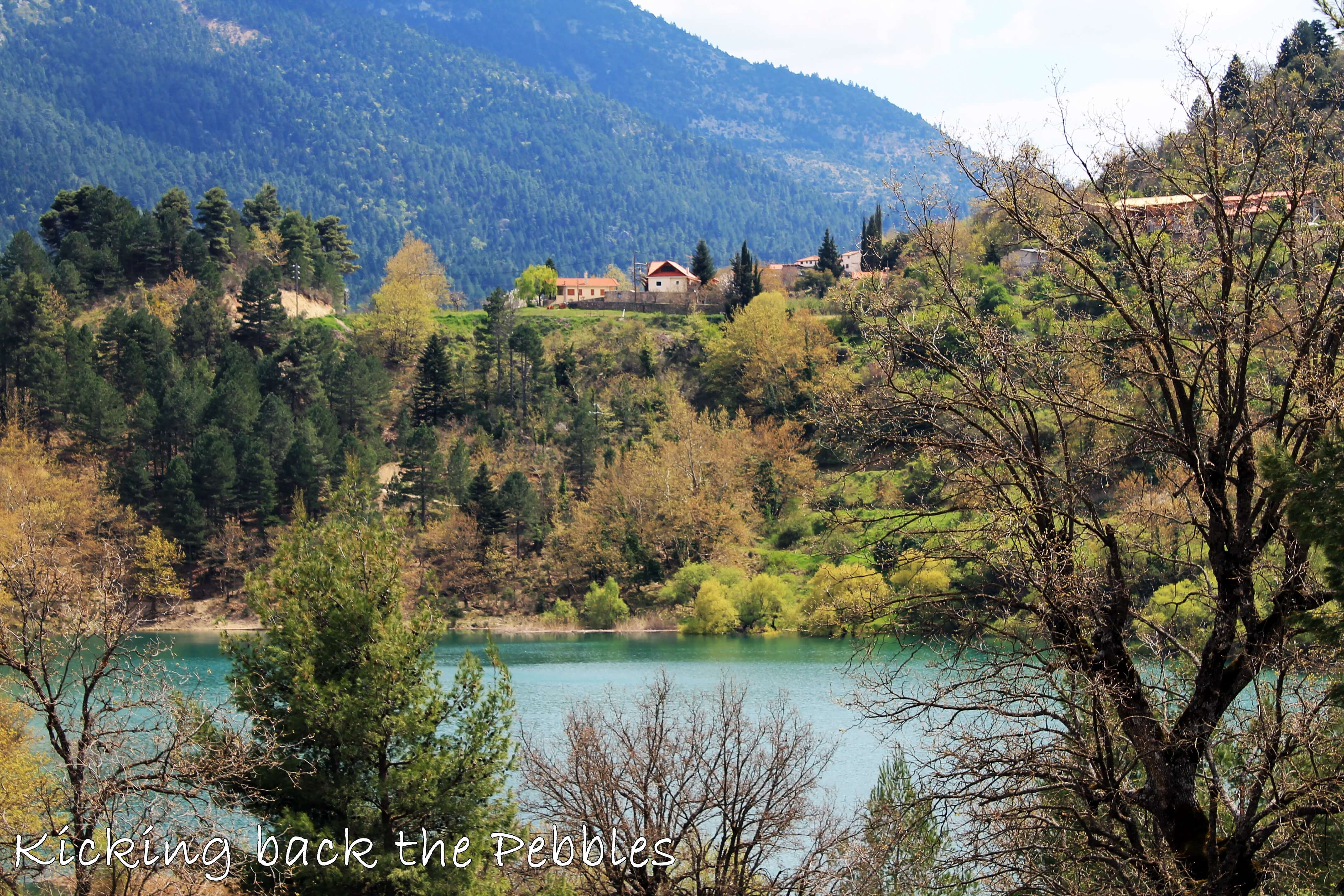 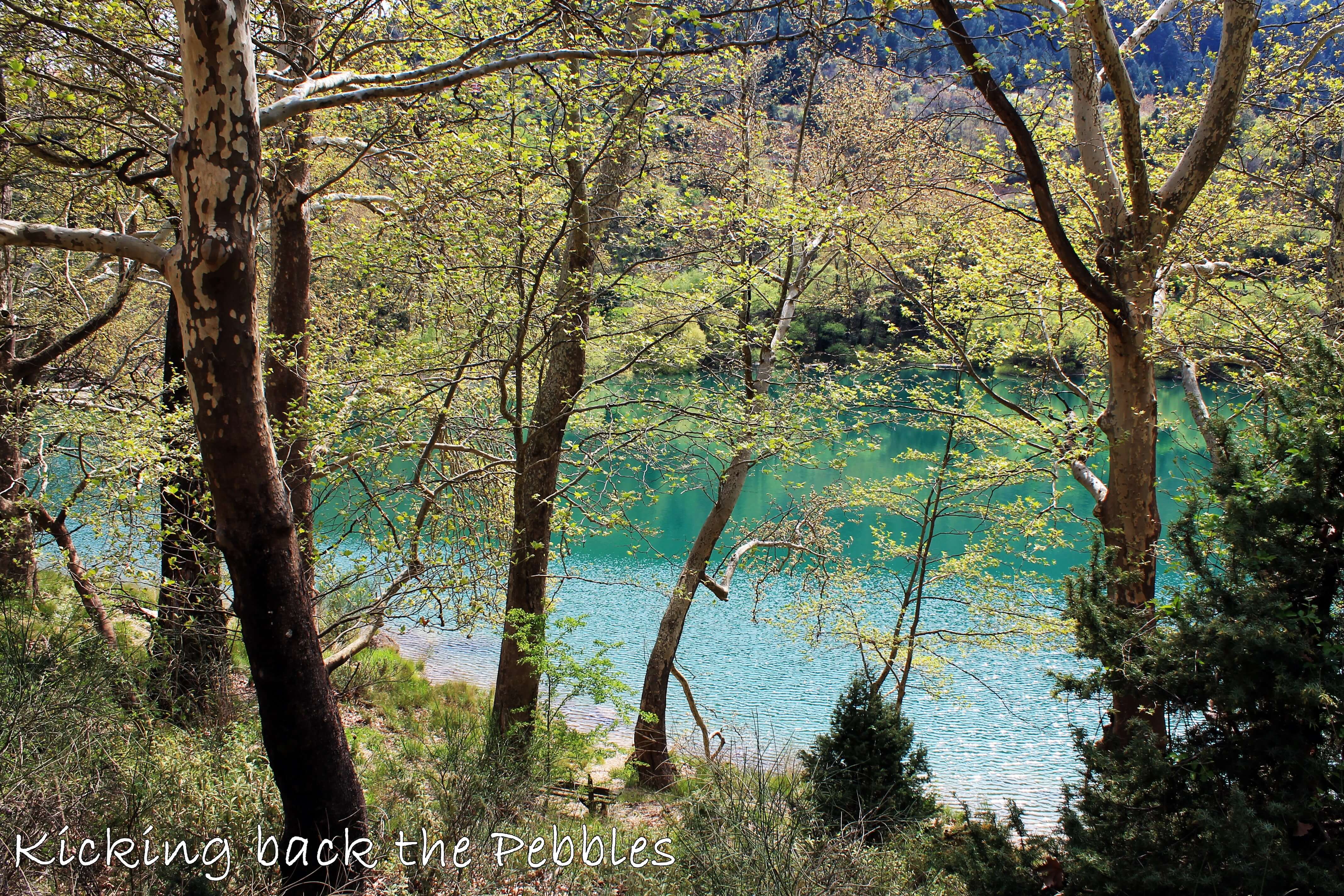 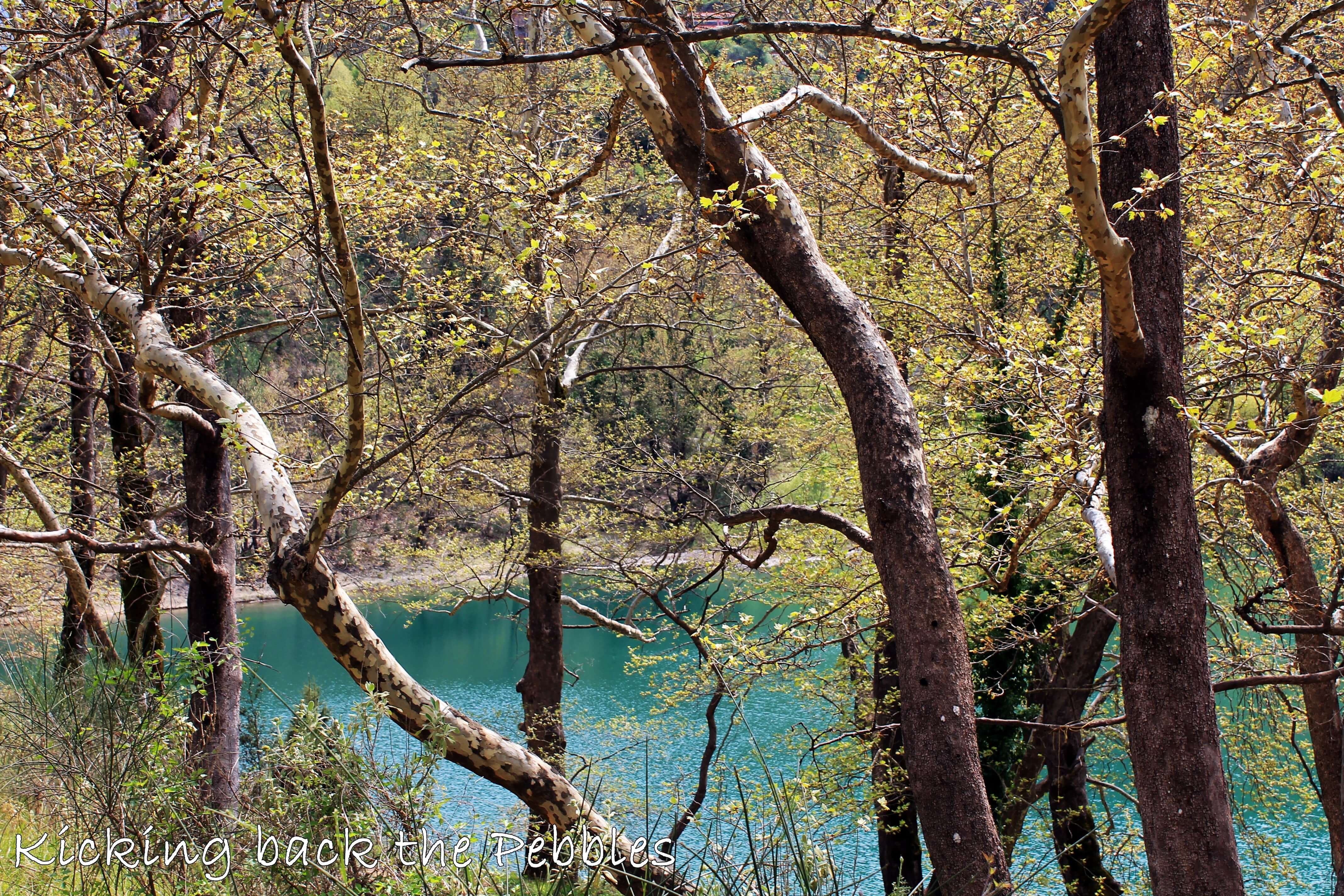 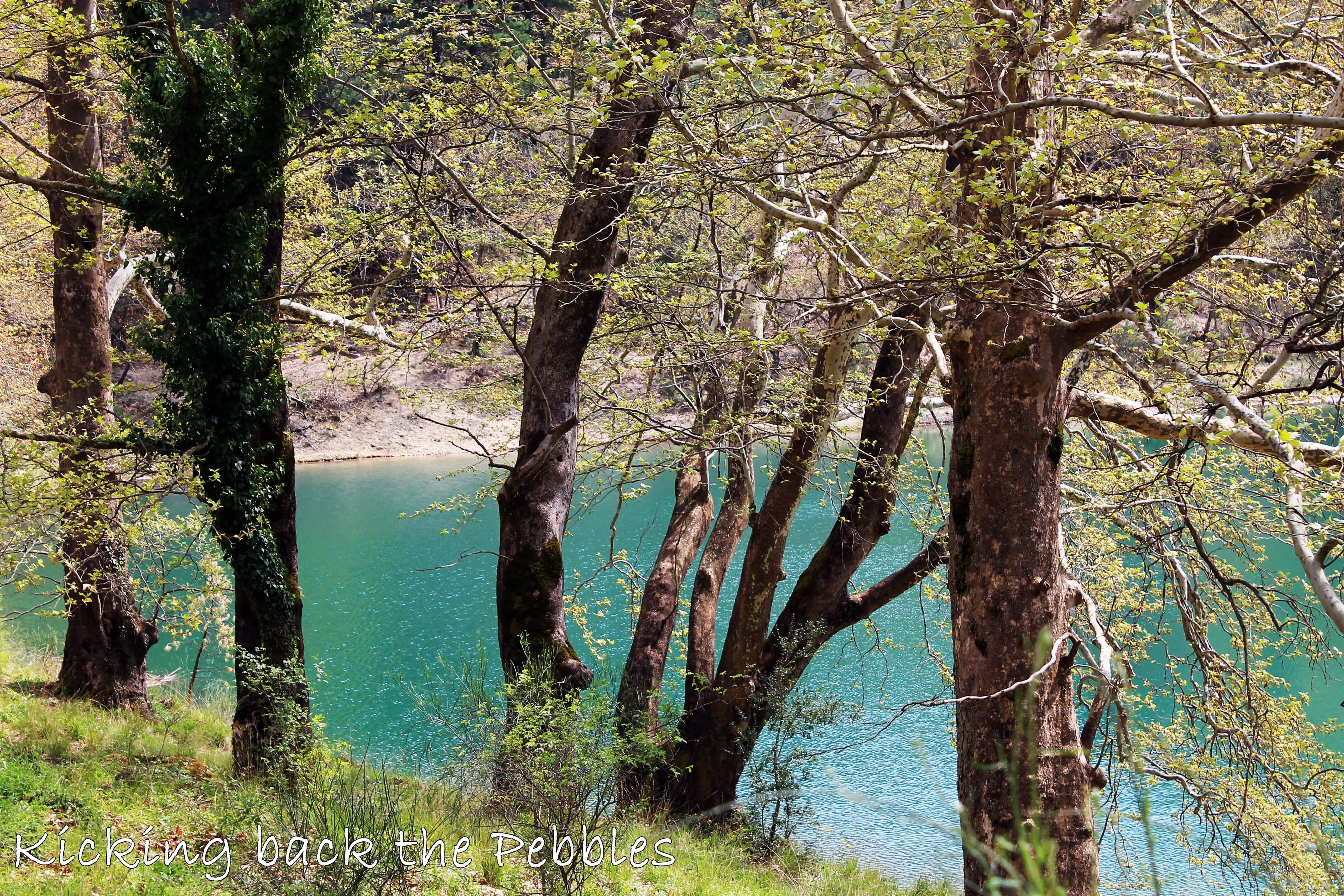 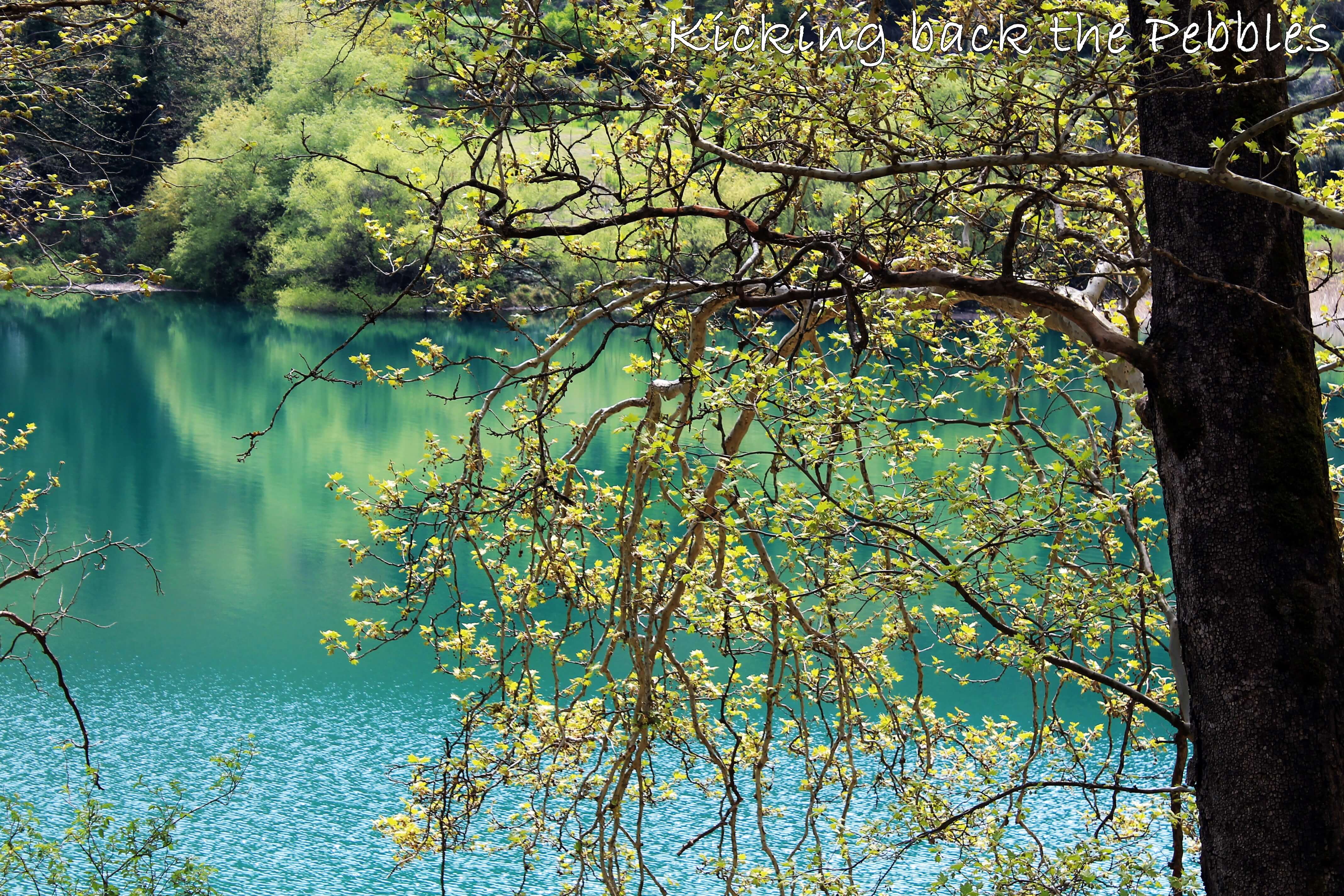 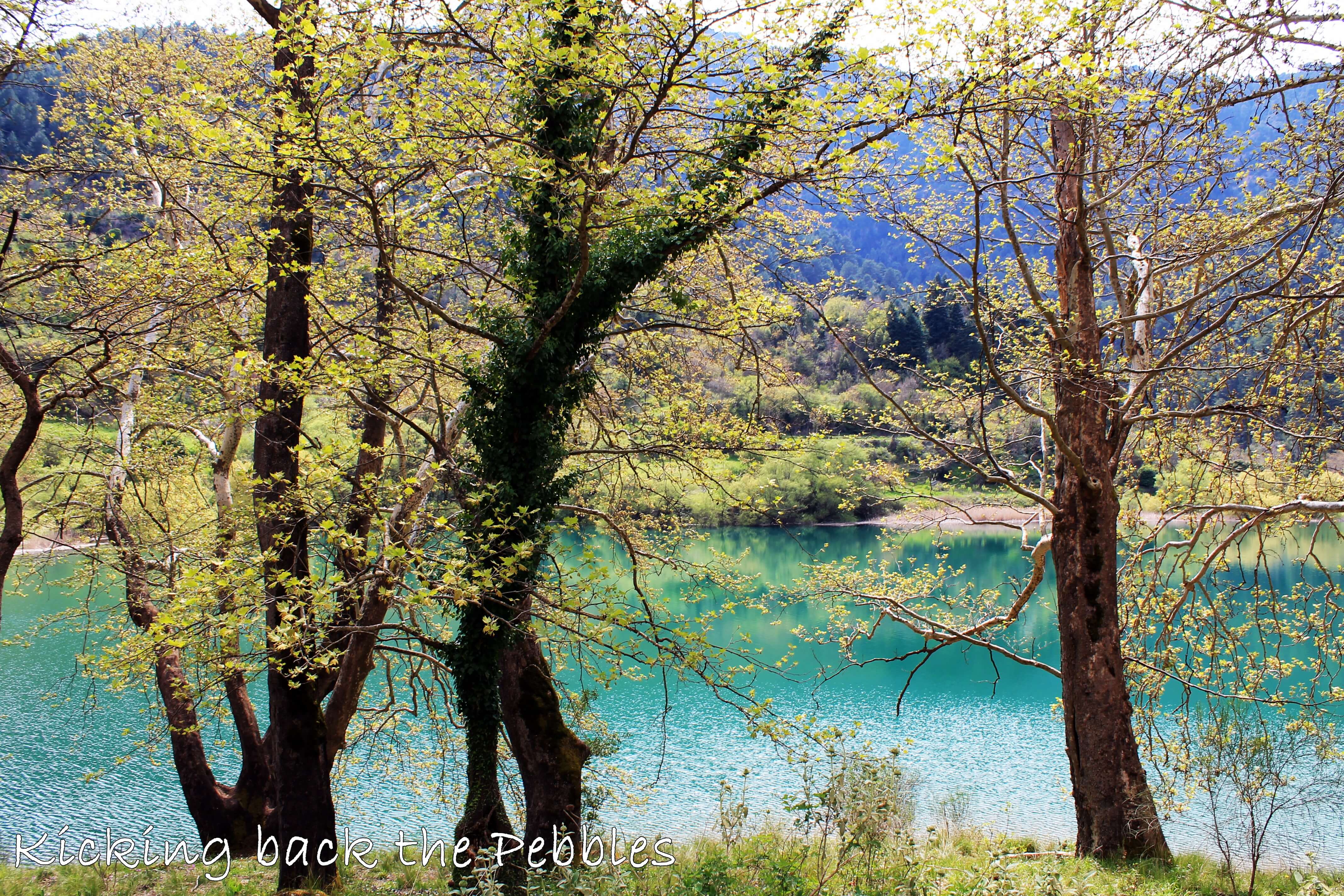 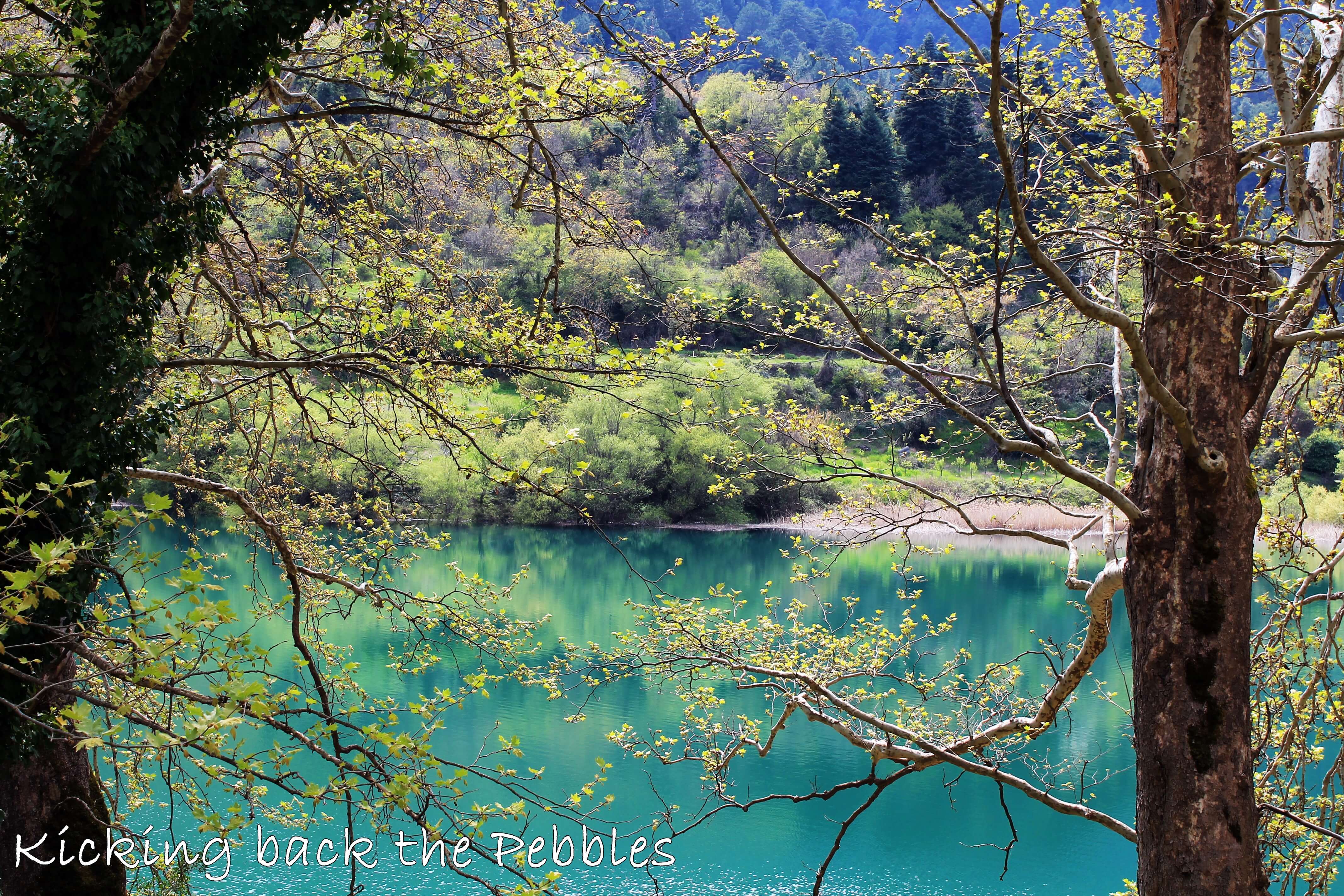 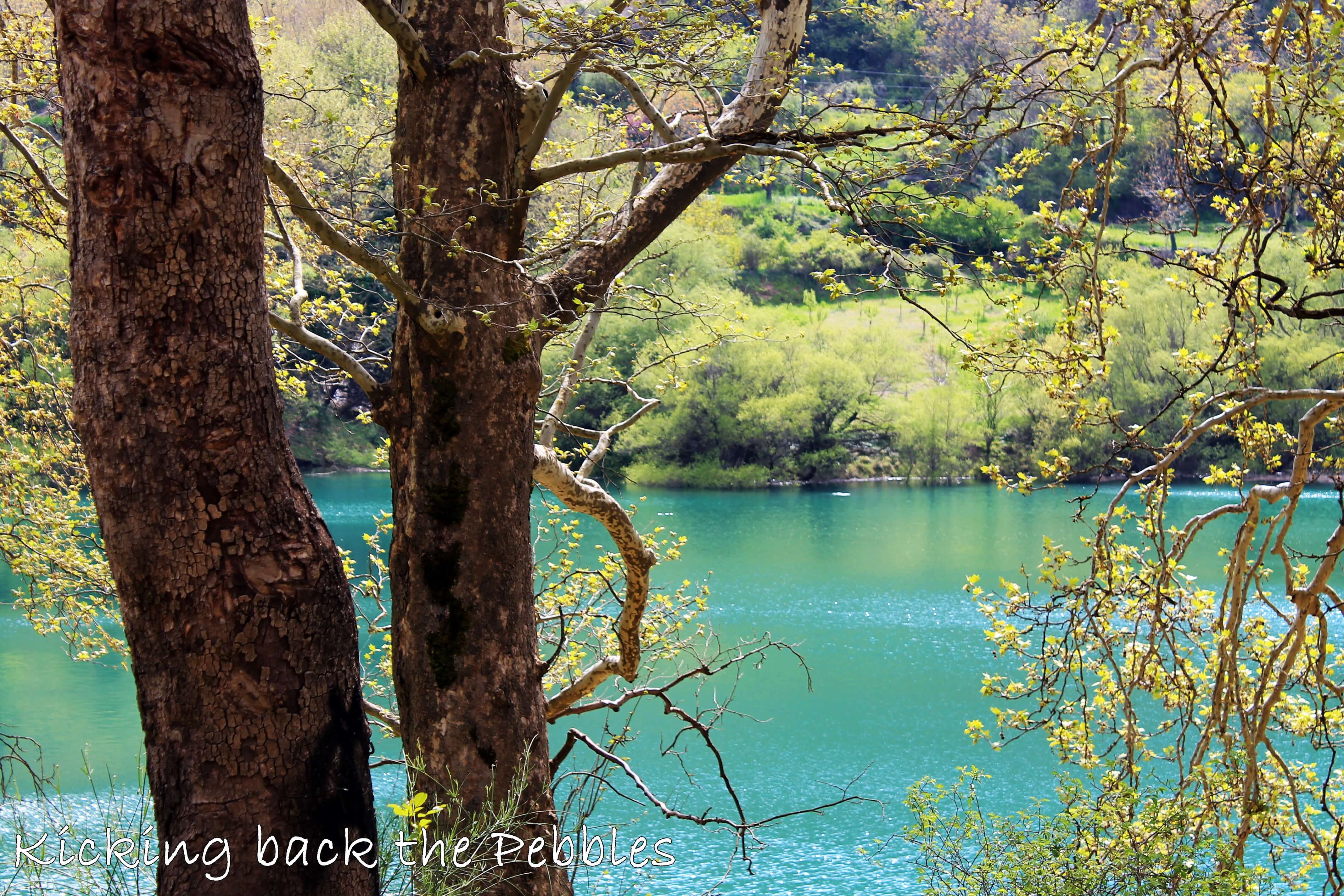 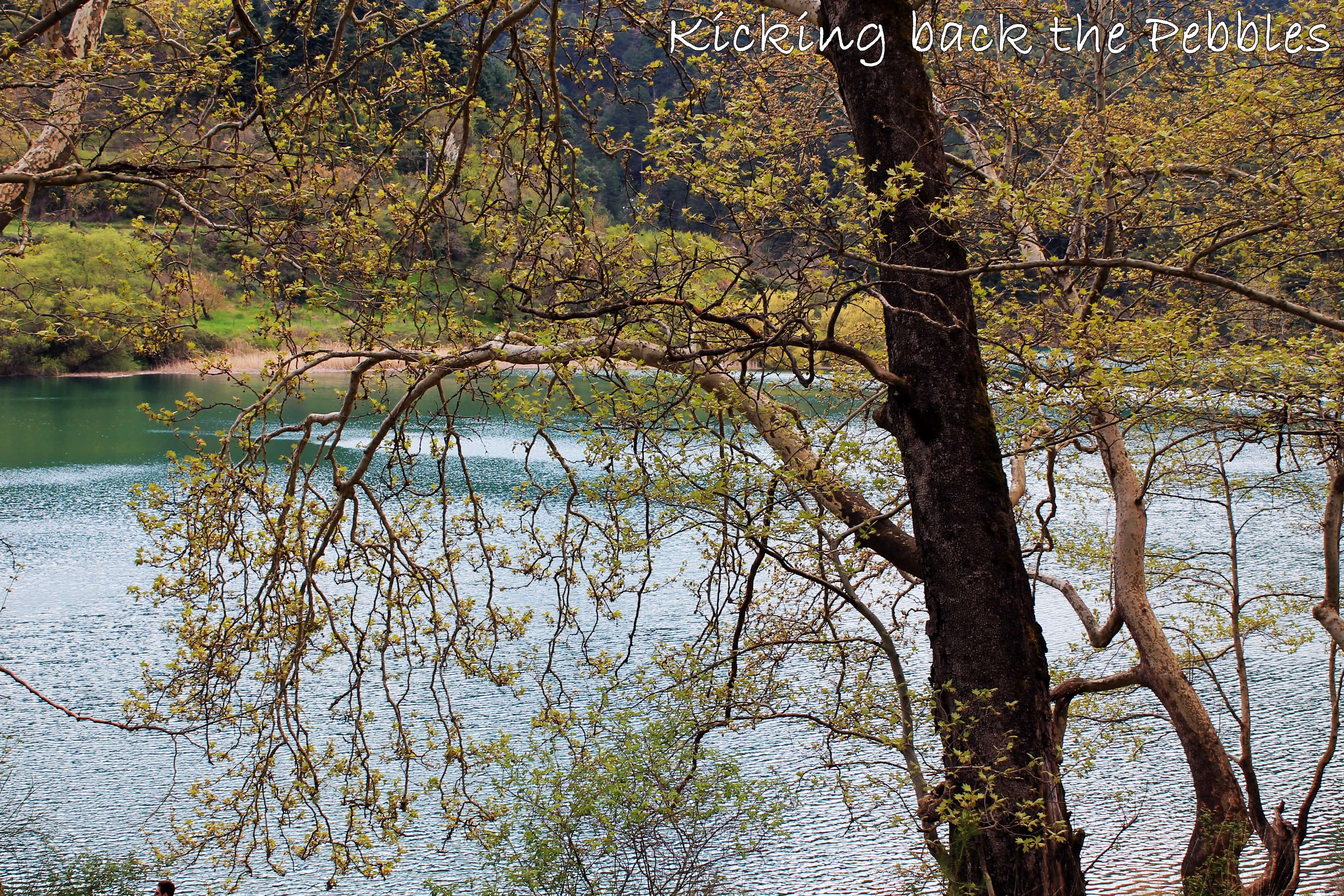 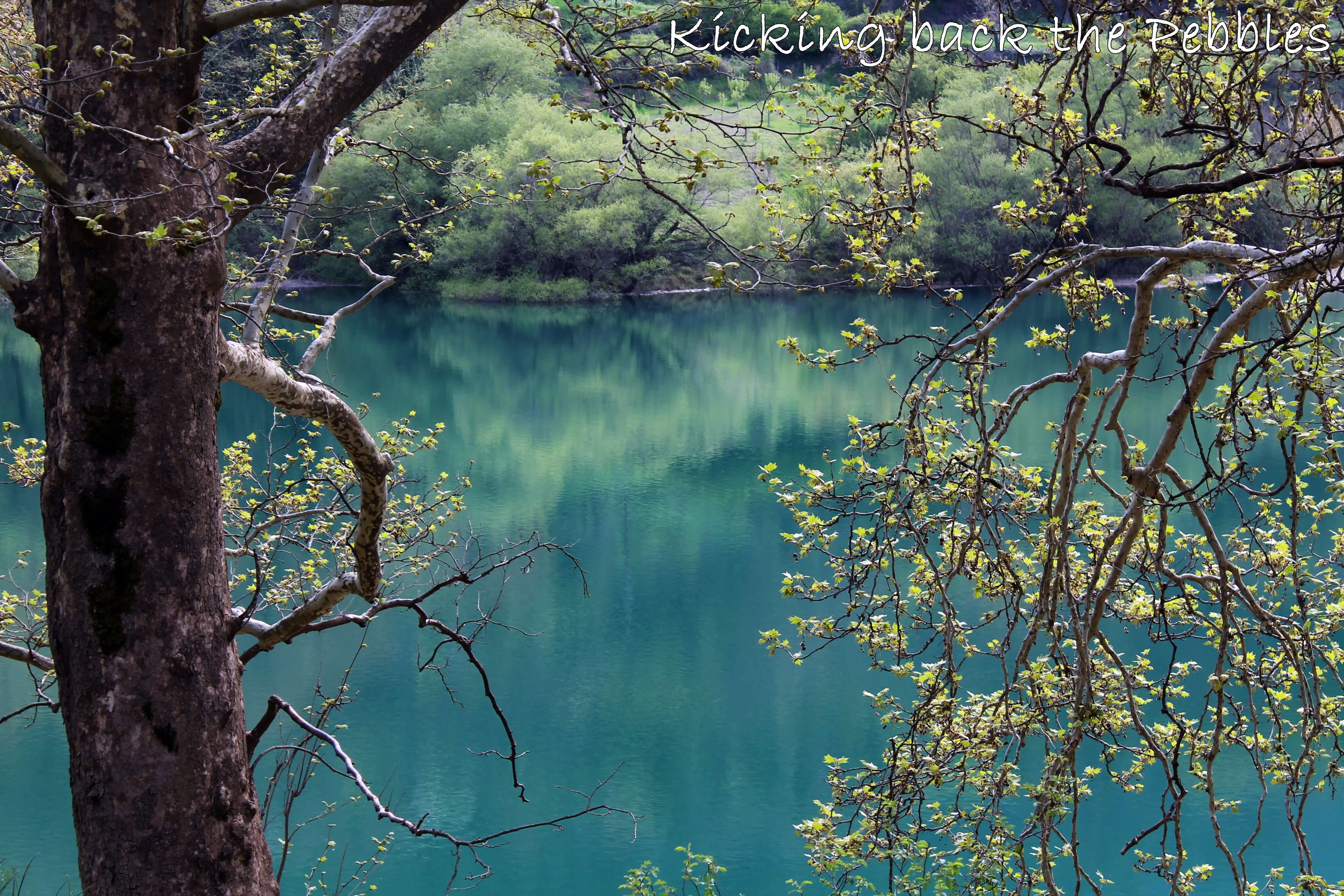 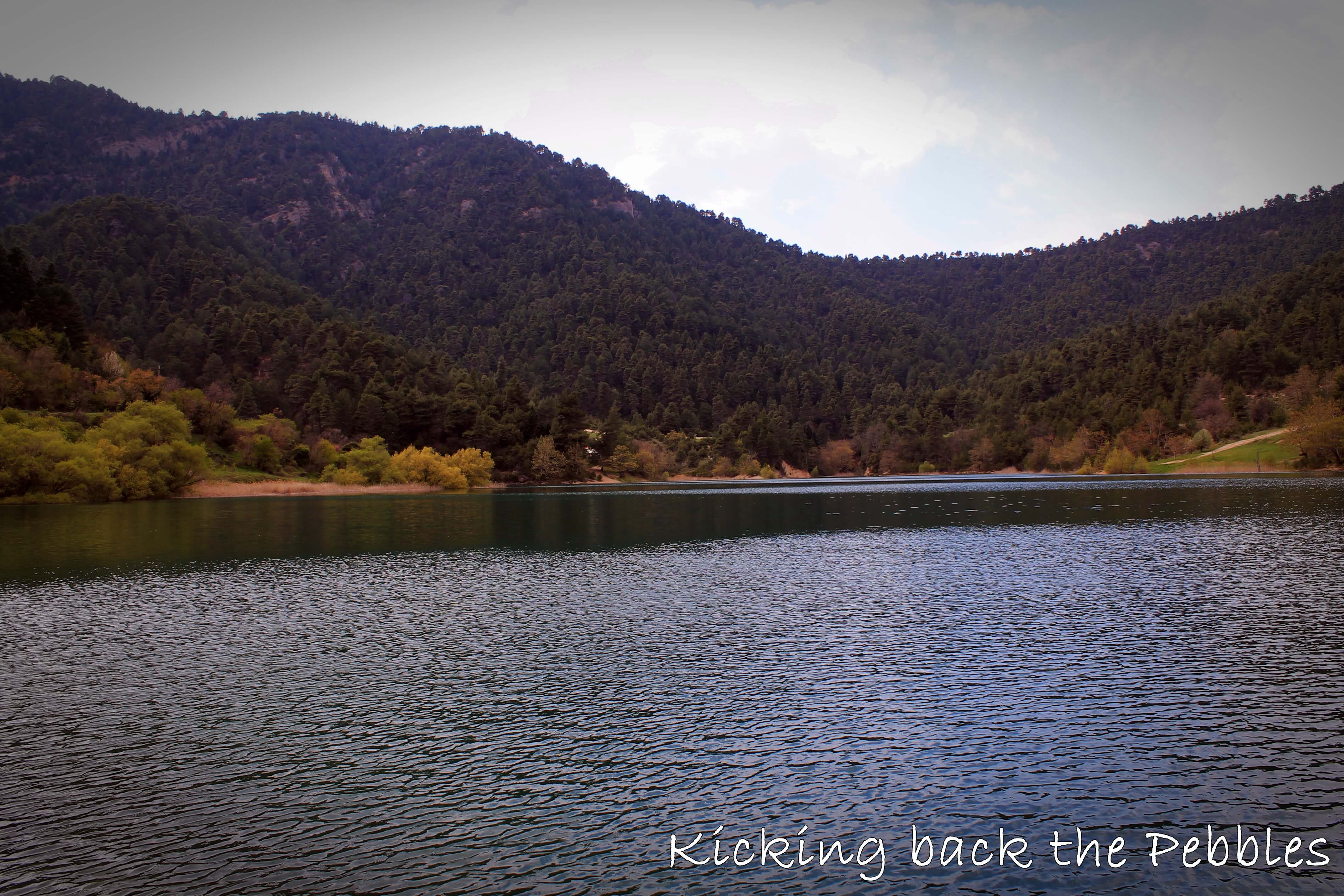 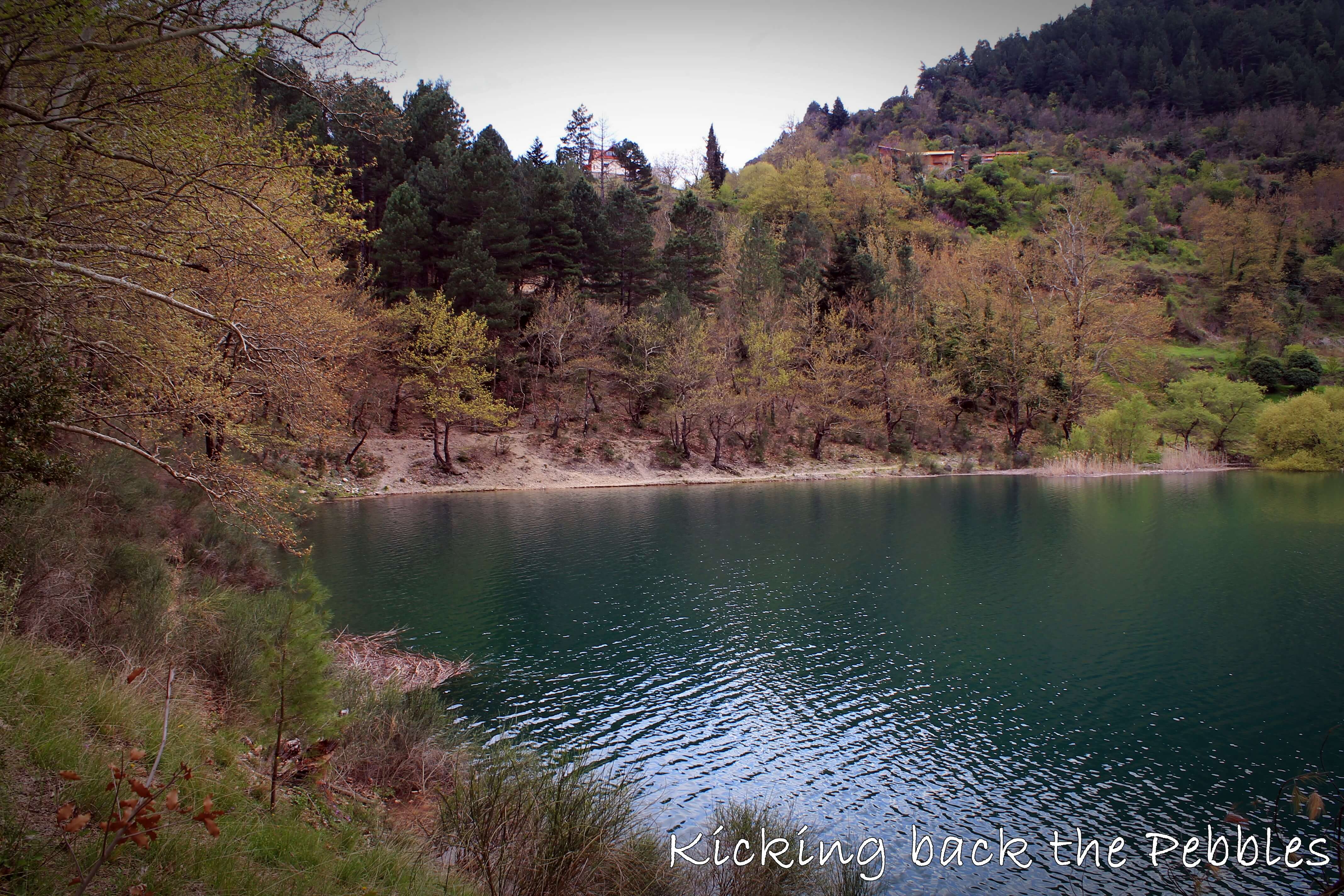