A reminder of one of the most impressive and dramatic landslide phenomena in modern Greek history, Lake Tsivlou is one of the few natural lakes in Greece, lying at an altitude of 2,625 feet on the mountain range of Chelmos, in Achaea. It was created in 1913 as a result of a massive landslide that drifted along two villages, Sylivena & Τsivlos, and blocked a bed of river Krathes. You can have a look at the timeline of the events which gave birth to Lake Tsivlou in Part 1 of this series.

With years gone by, the surrounding forests have grown over the landslide soil. Despite the vast amount of silt, Tsivlou remains a very deep lake with steep banks. Its waters are fed by at least two underground sources and three forest streams.

It covers an area of 8.3 acres and has a shoreline of 1.1 miles that range (up to almost 400 inches per season), depending on yearly rainfall. Being under a 100 years old to date, lake Tsivlou is the youngest natural lake in Europe. Adaptive evolution has not yet taken place, so most of its banks are barren –half of the times flooded, preventing mainland plants from expanding and at other times dry, preventing any aquatic plants from taking root. It hasn’t developed a rich aquatic vegetation either, but for reeds in shallow spots and a yet-to-be-classified weed at the bottom.

Freshwater mullet from Krathes were trapped in the lake and they are now the only native fish of Tsivlou. In the past years locals have taken the initiative (unfortunately without any official research conducted) to introduce carp, mosquitofish, trout, and crayfish to the waters. Lash forests of pine and fir dominate the current landscape making it a strikingly beautiful hiking destination, while the lake and its shores are popular recreational areas. 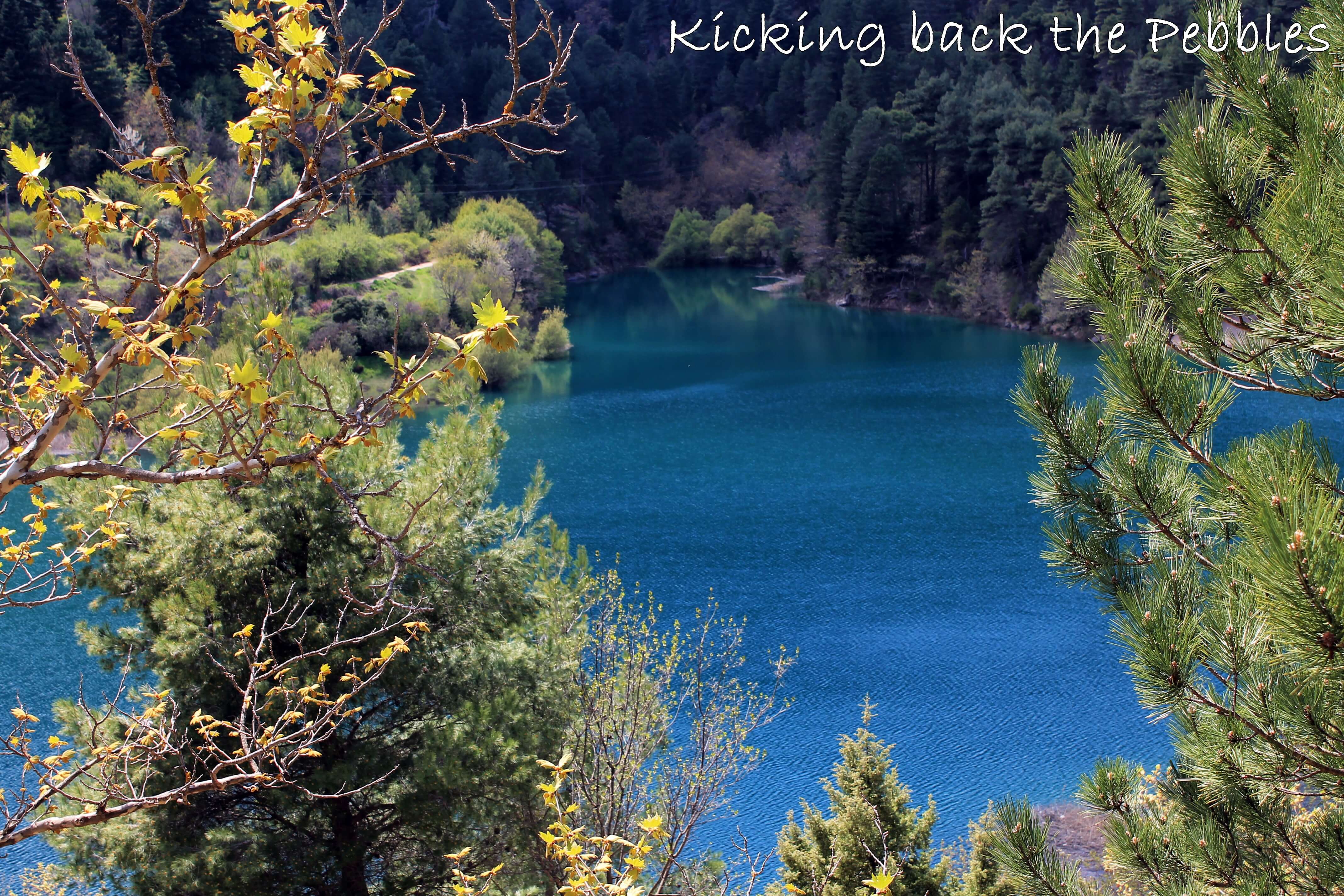 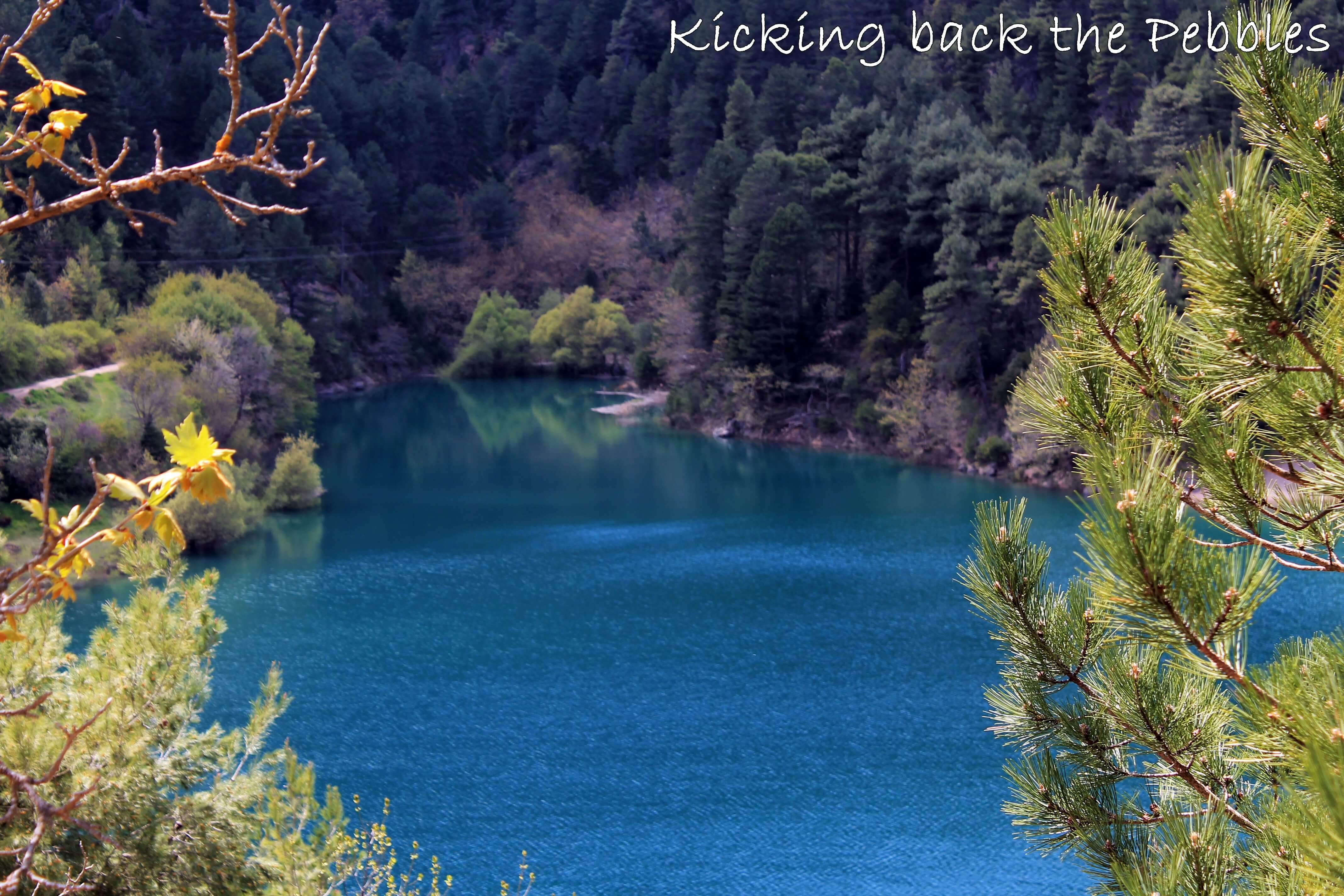 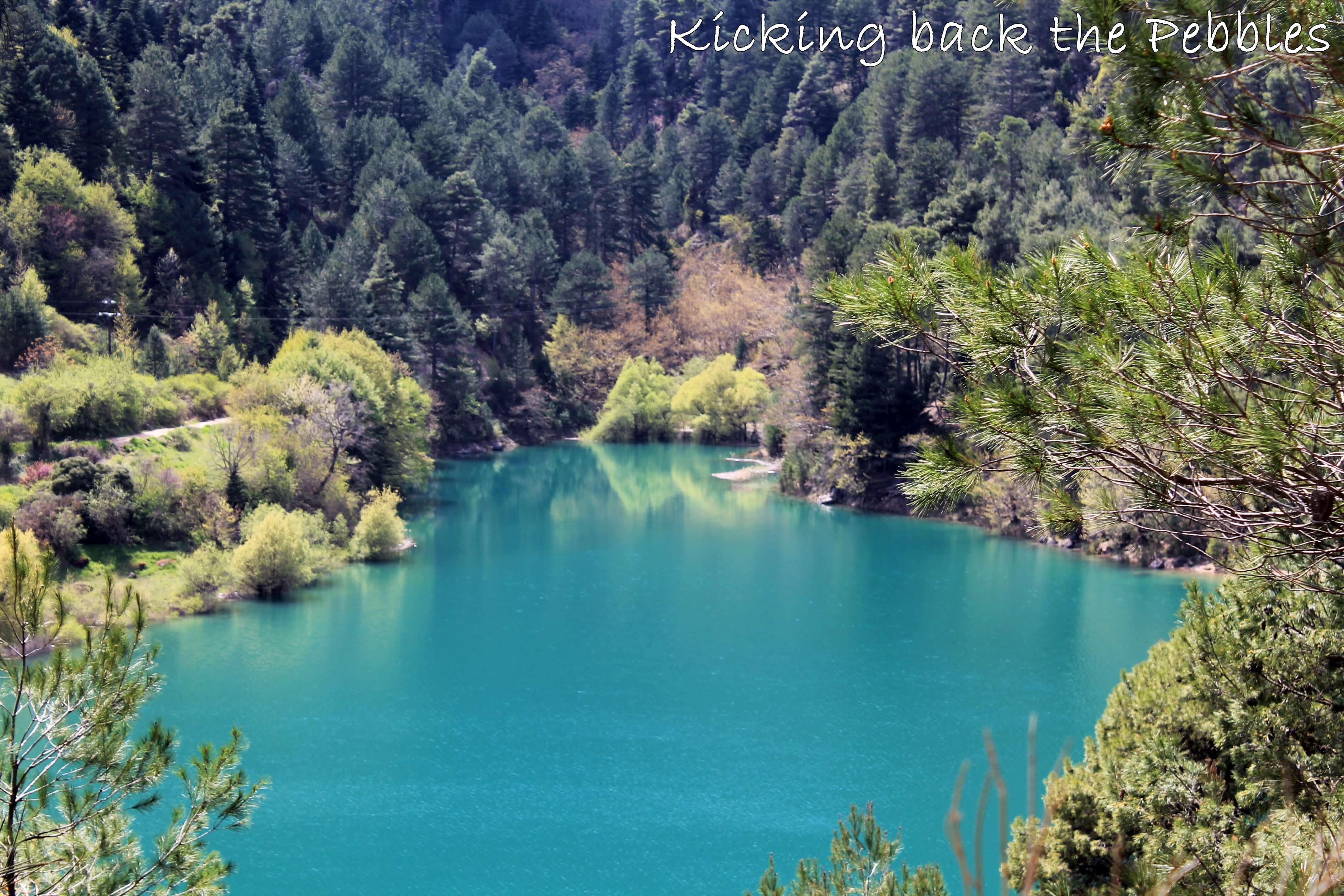 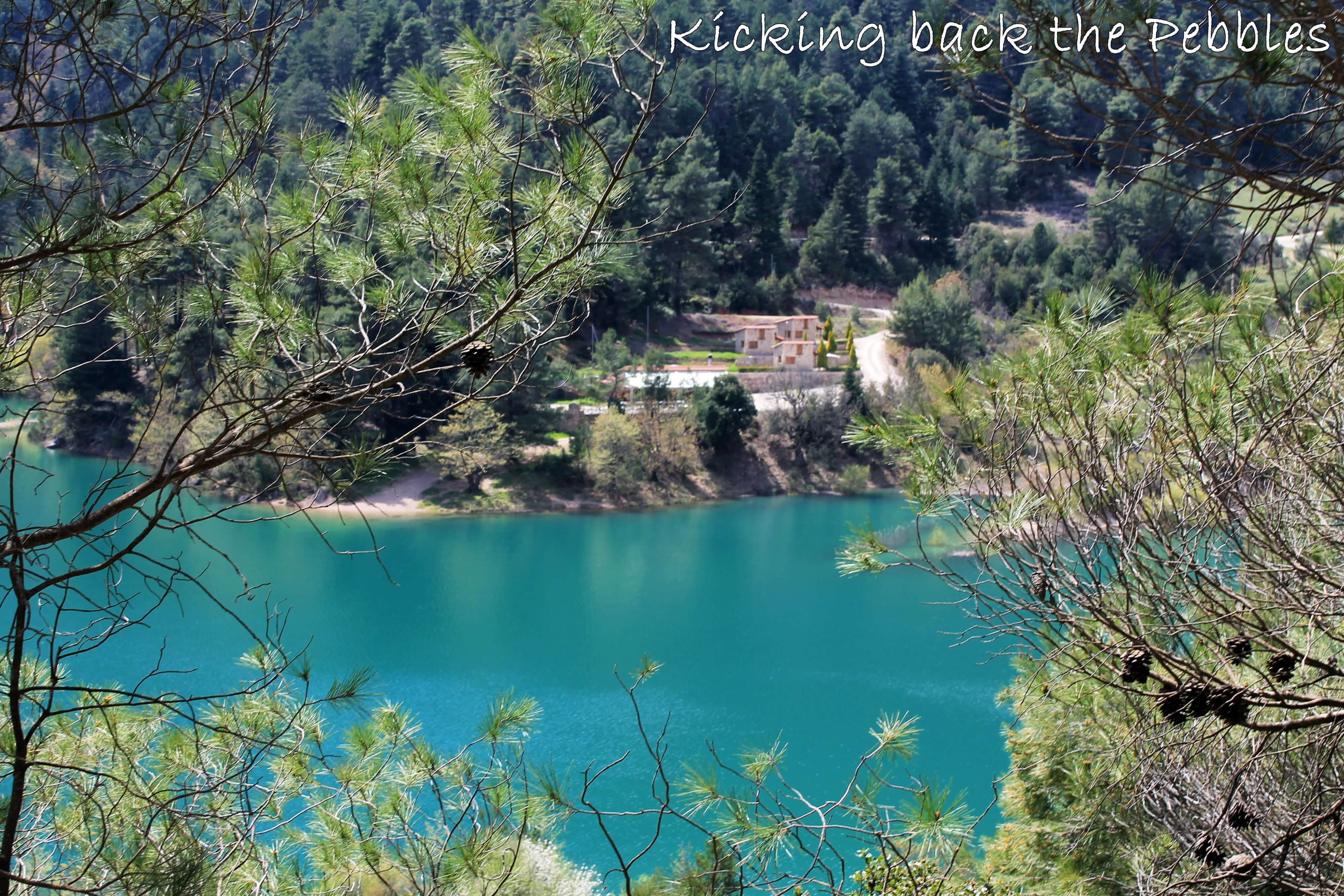 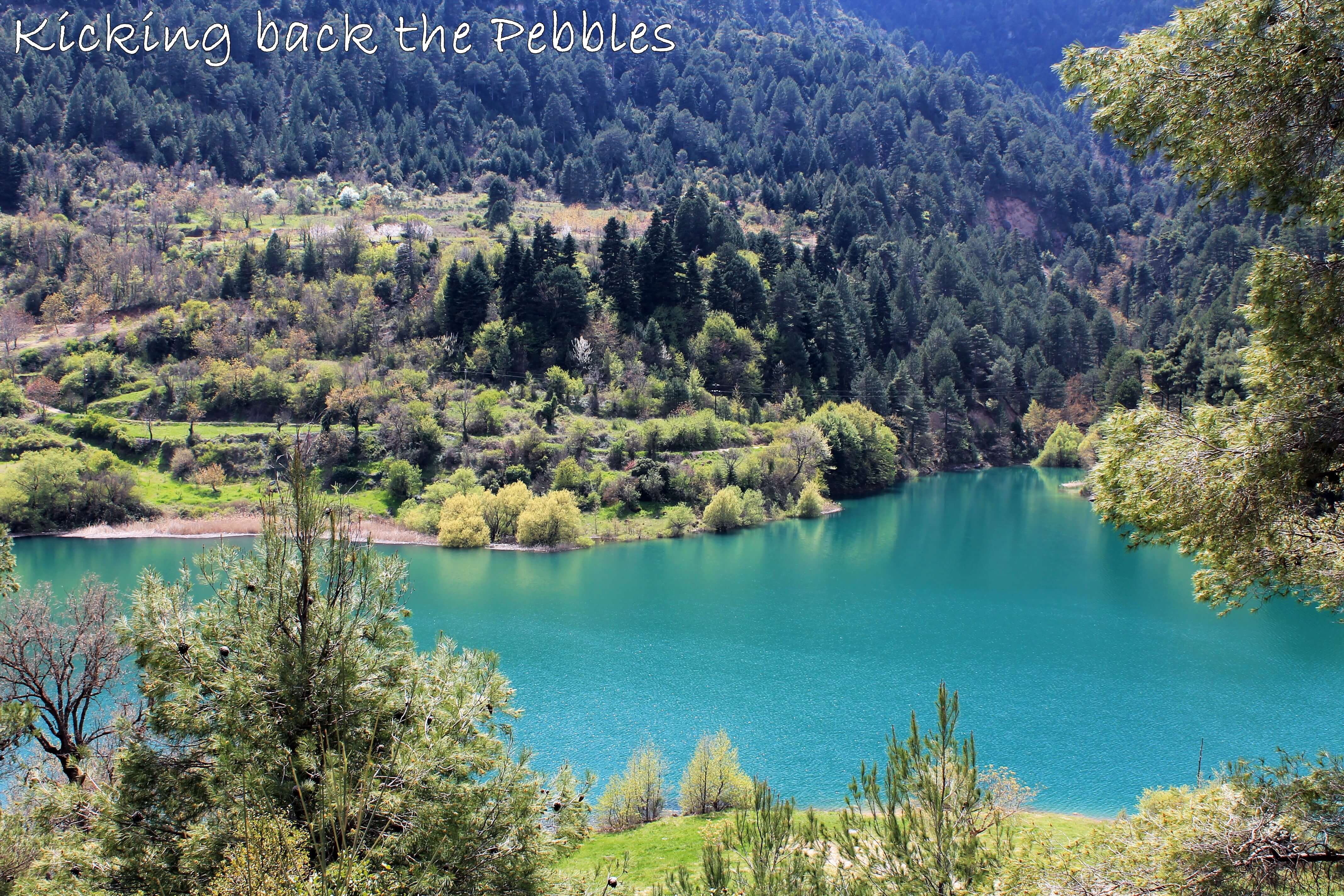 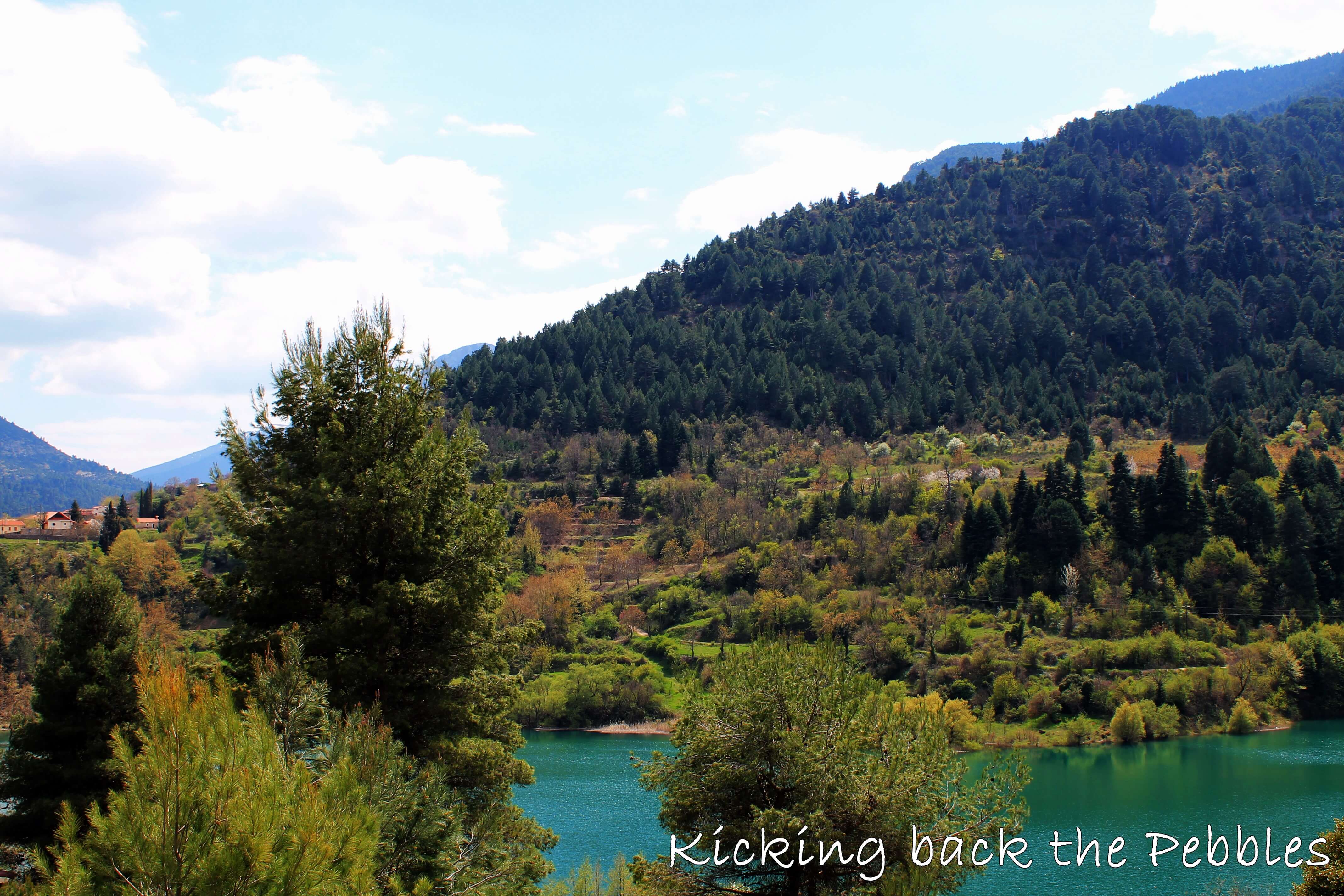 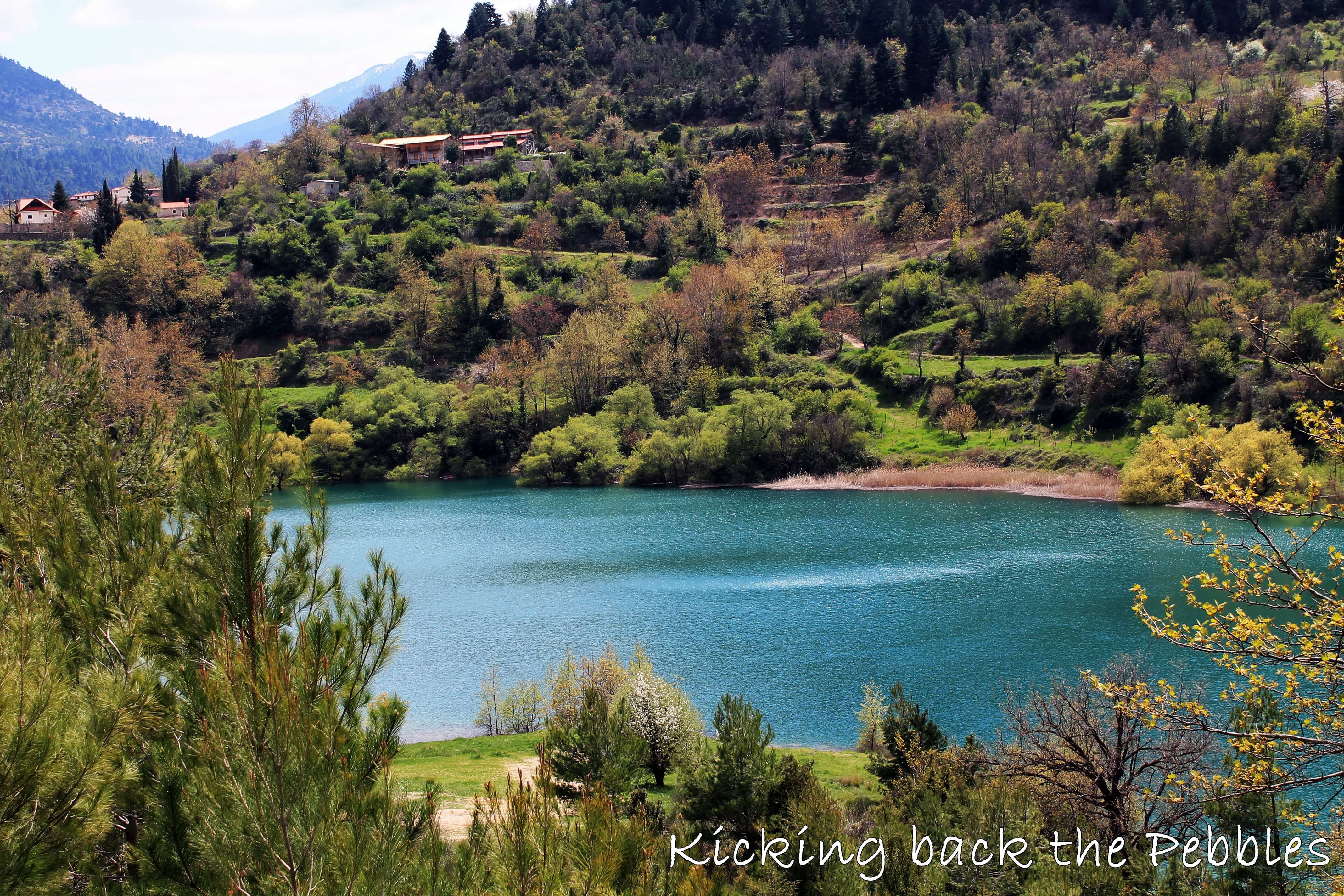 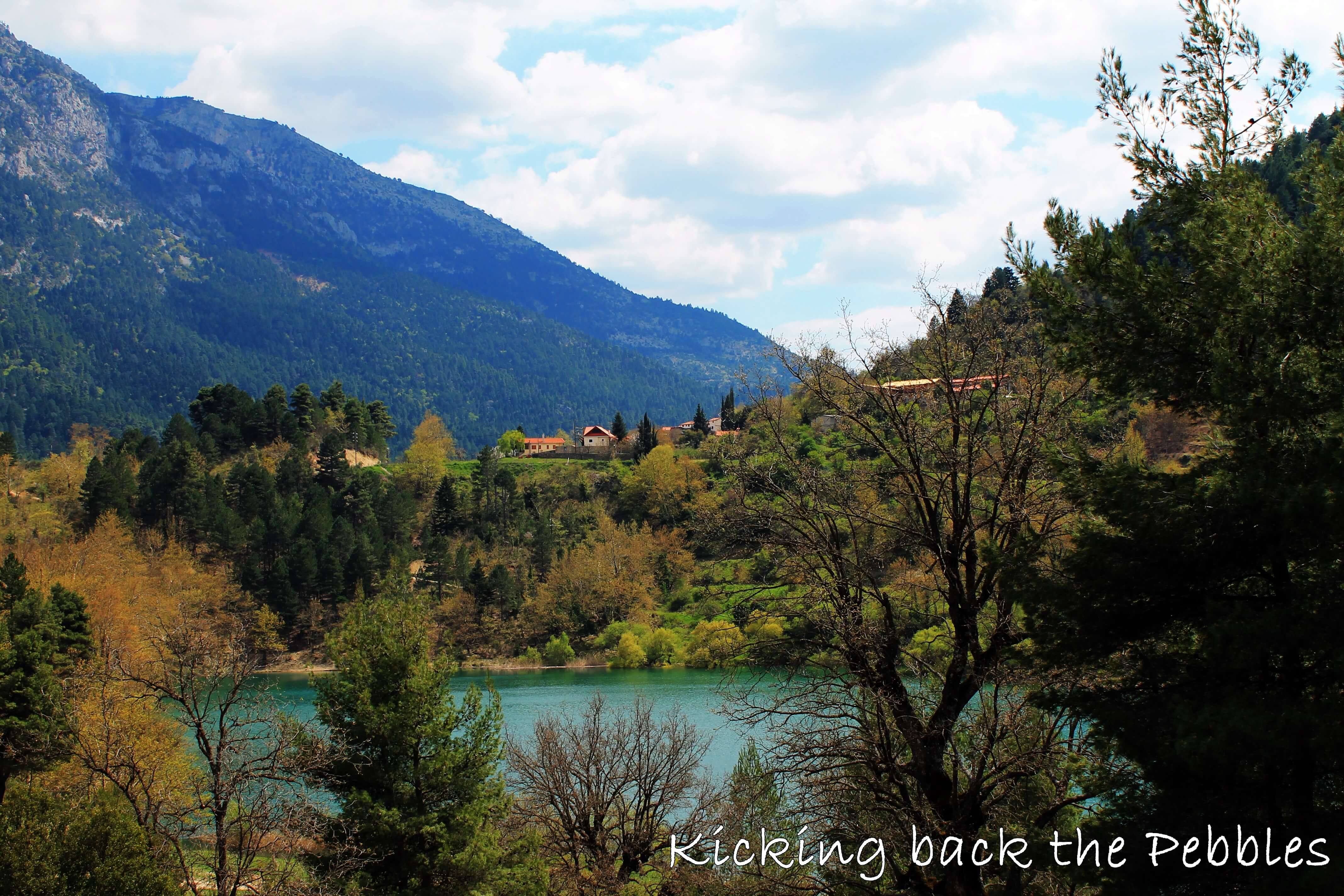 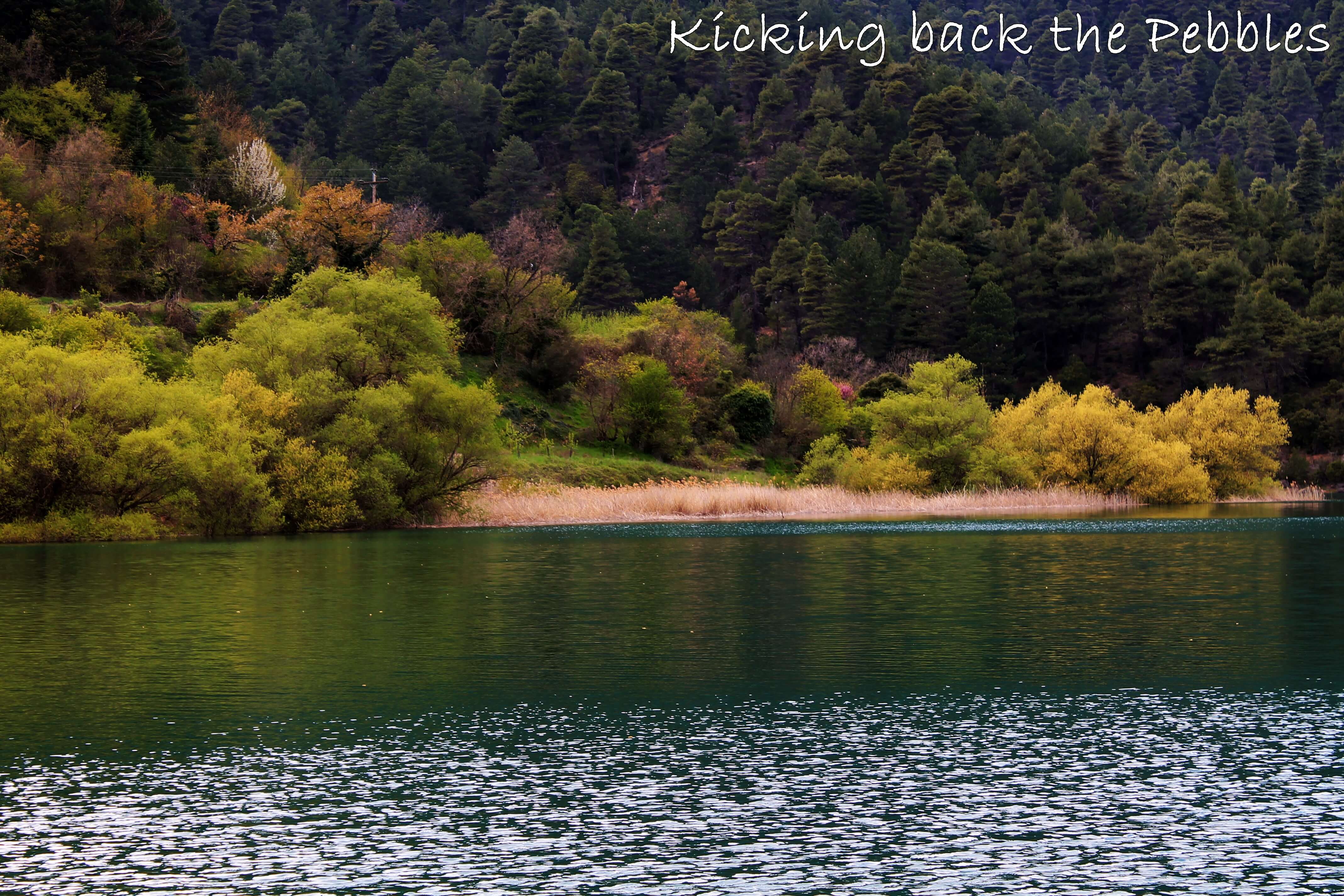 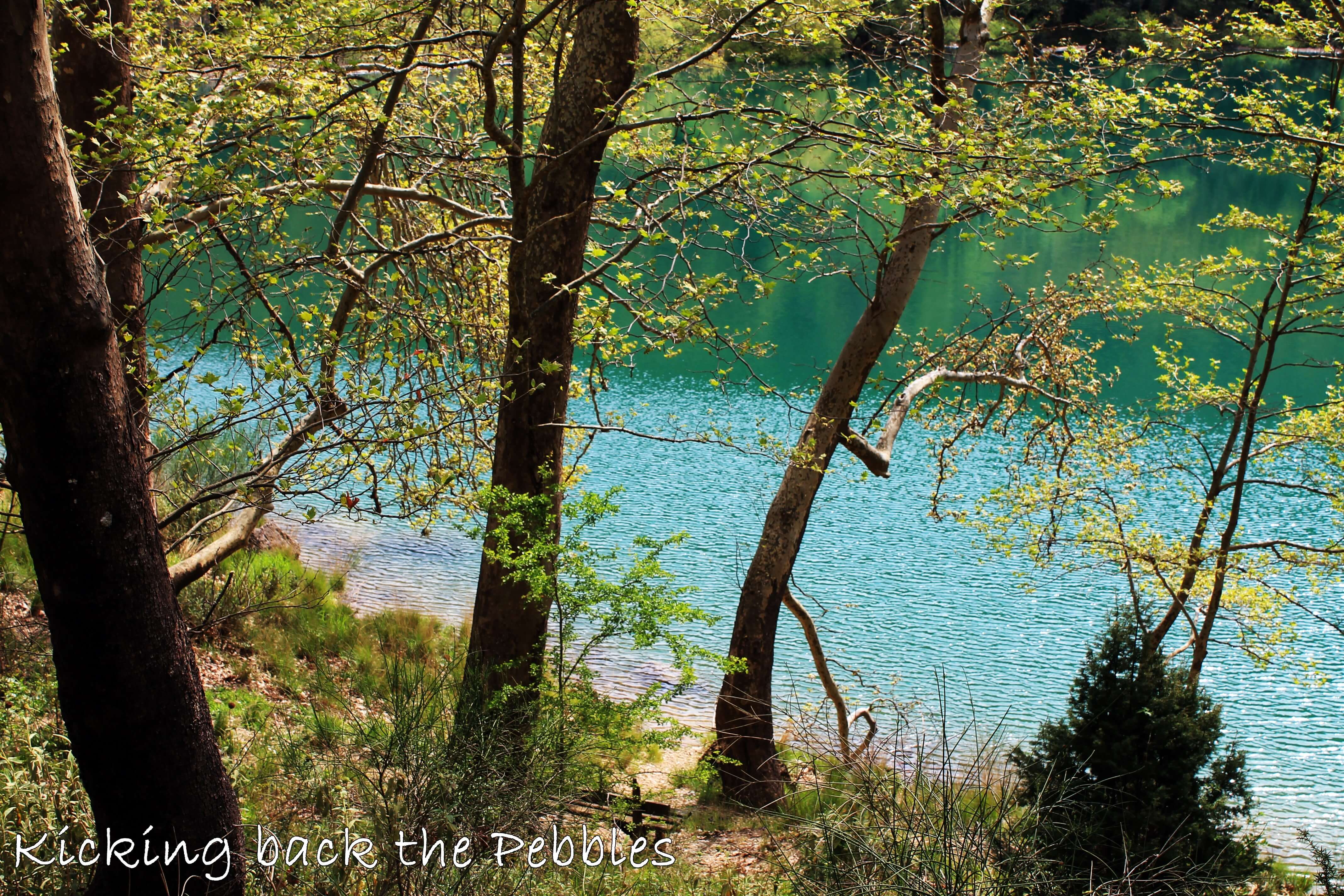