Lake Tsivlou was created in 1913 as a result of a massive landslide that drifted along two villages and blocked a bed of river Krathes. The series of geological phenomena that occurred between 1913 and 1914, and shaped the area into its current form, are impressive. You can read all about the history of the area in Part 1 of this series and about the lake’s current state in Part 2. 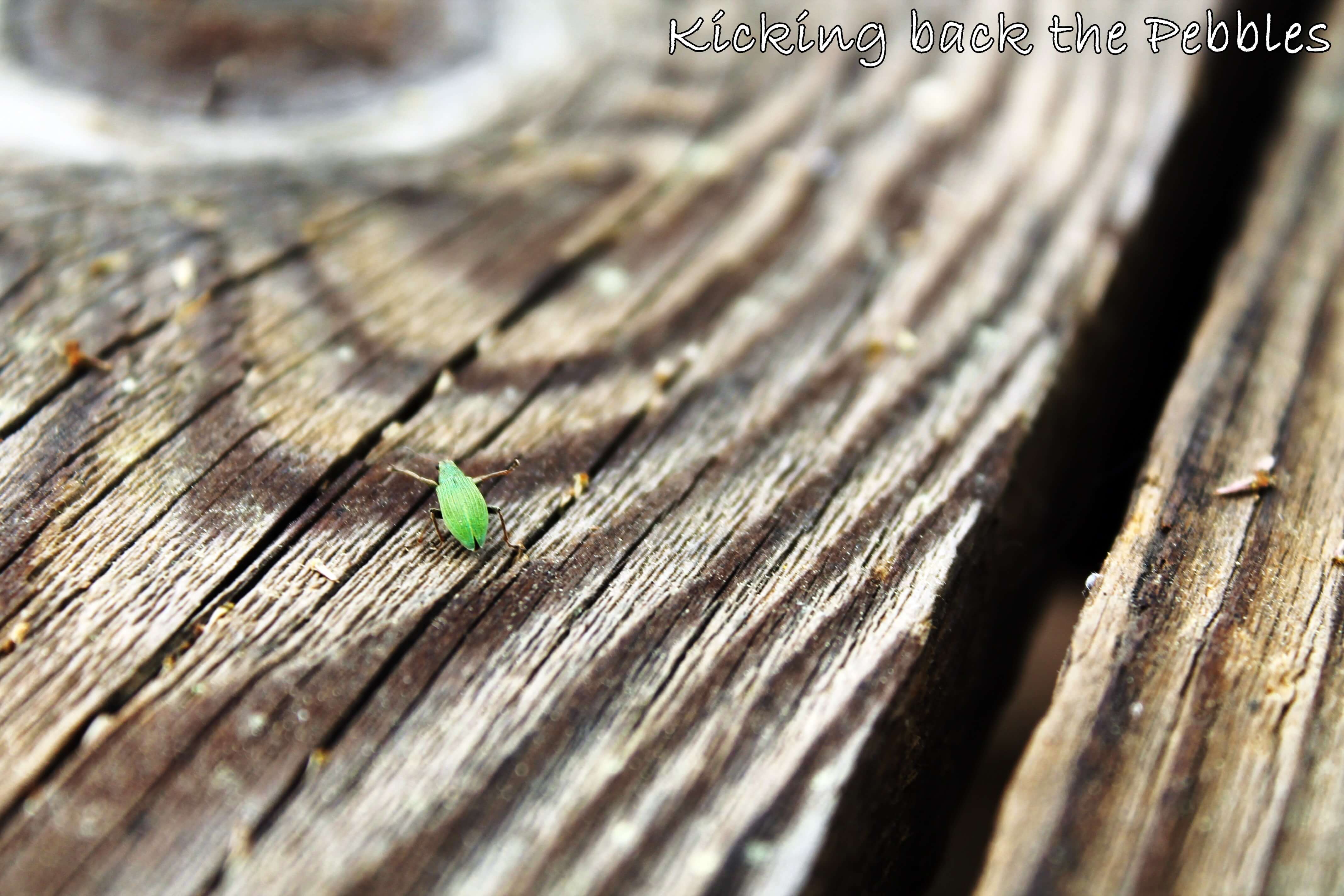 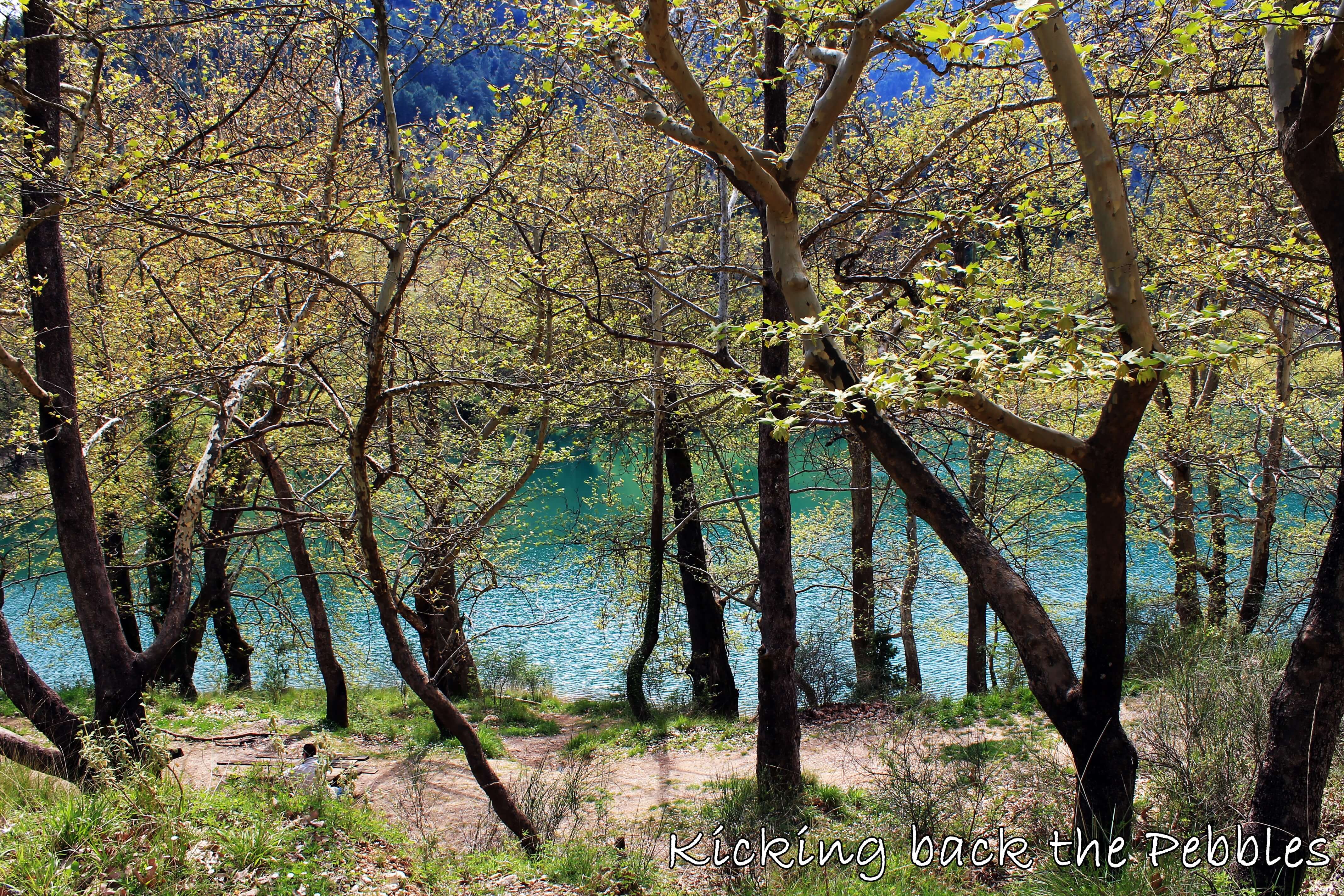 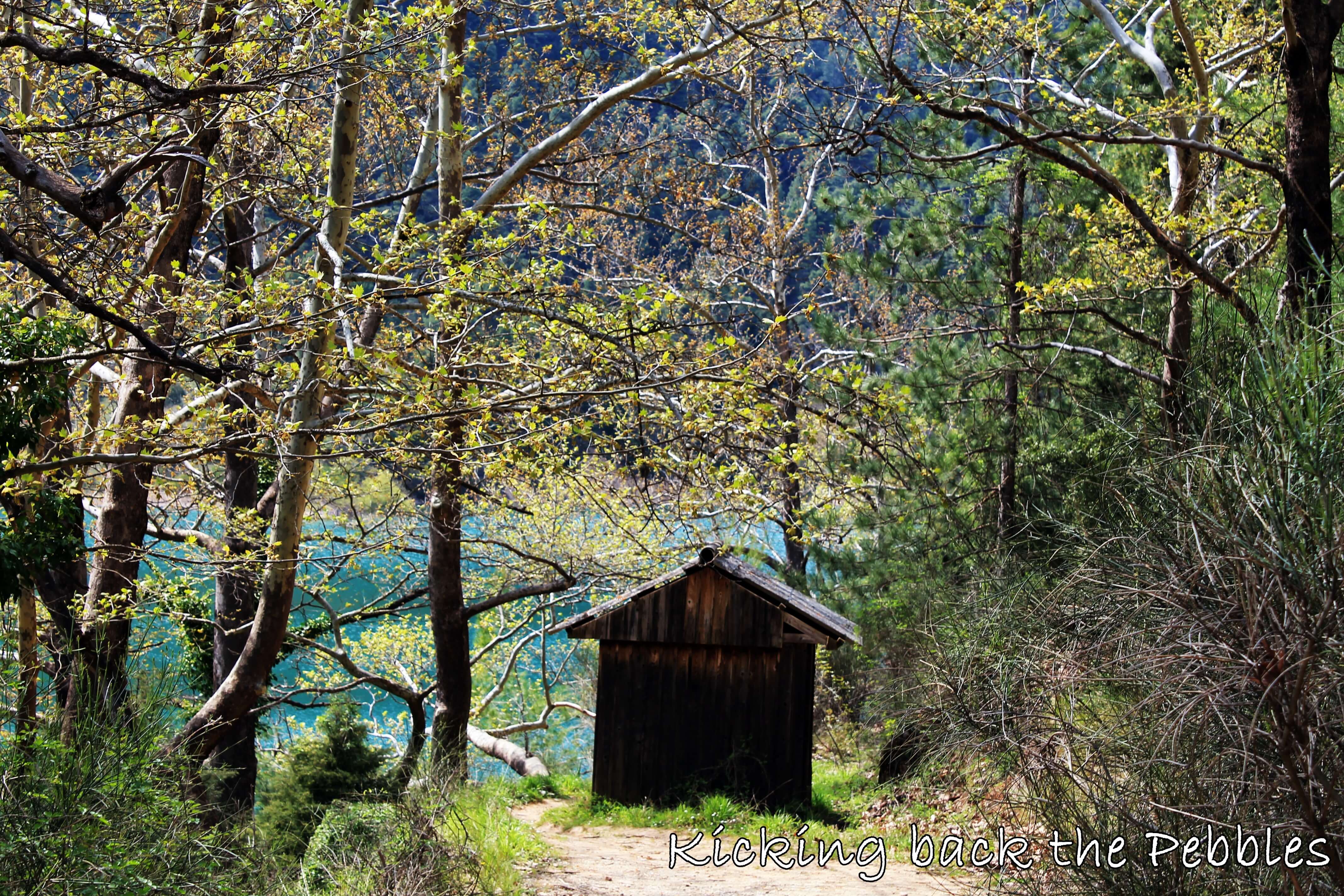 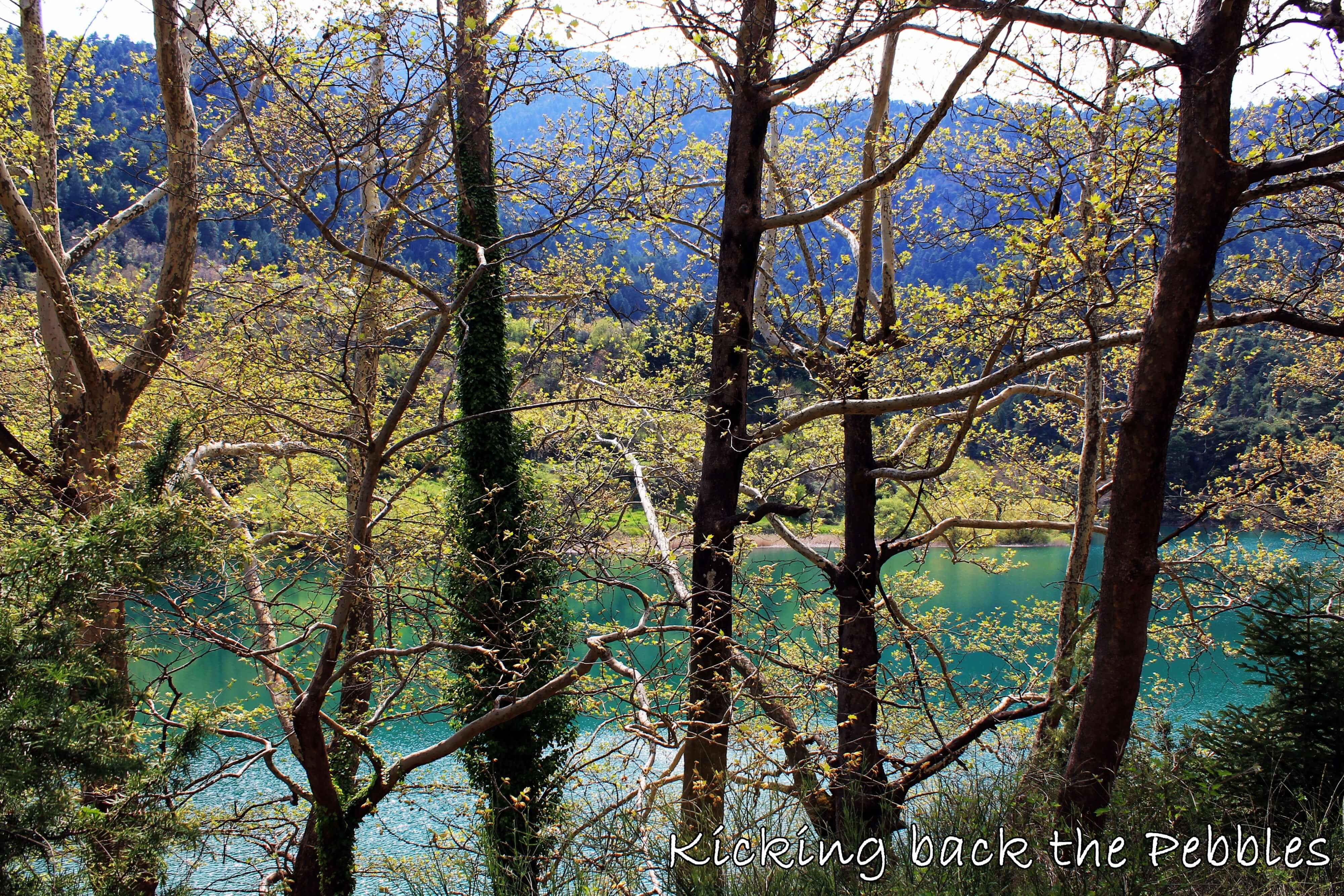 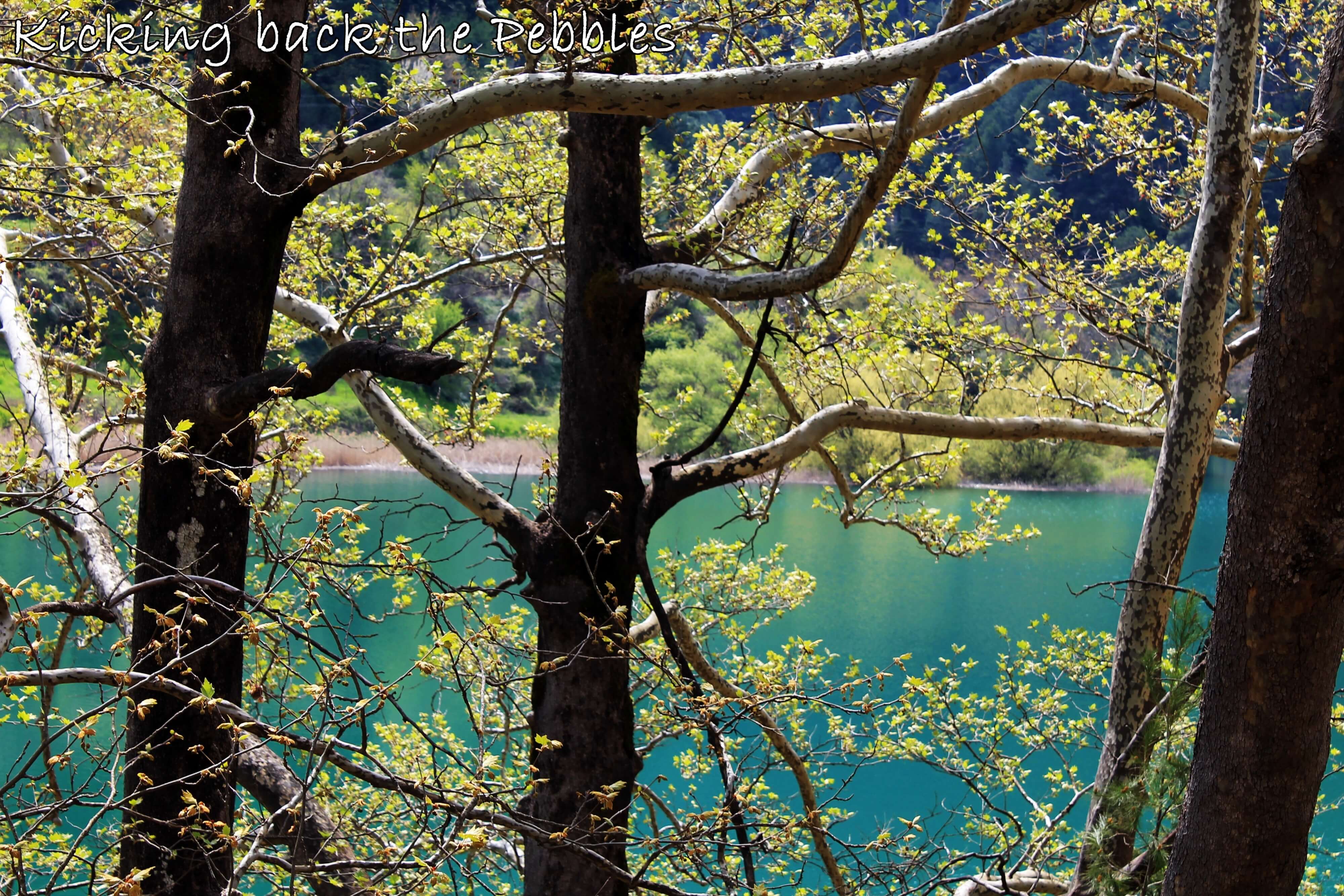 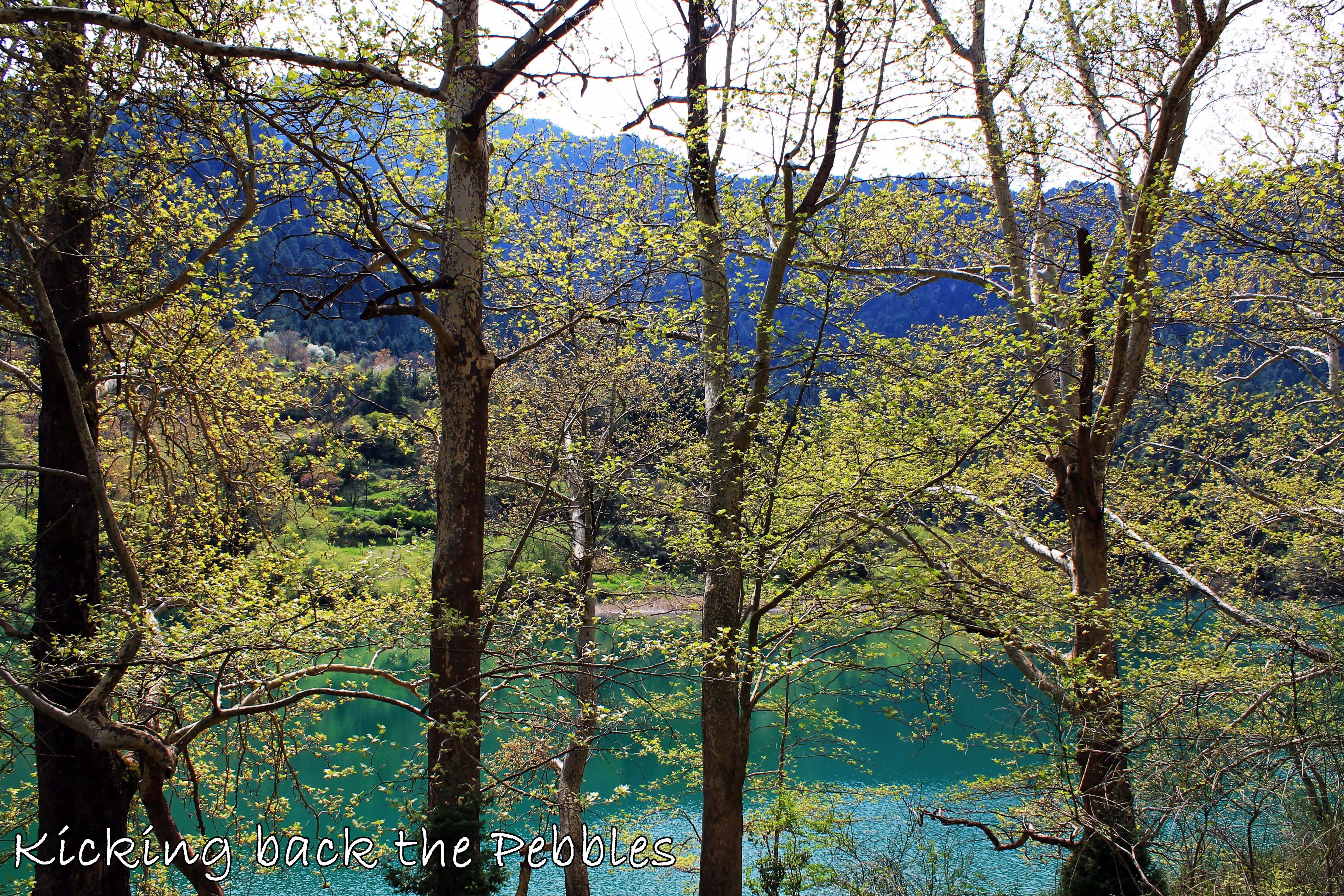 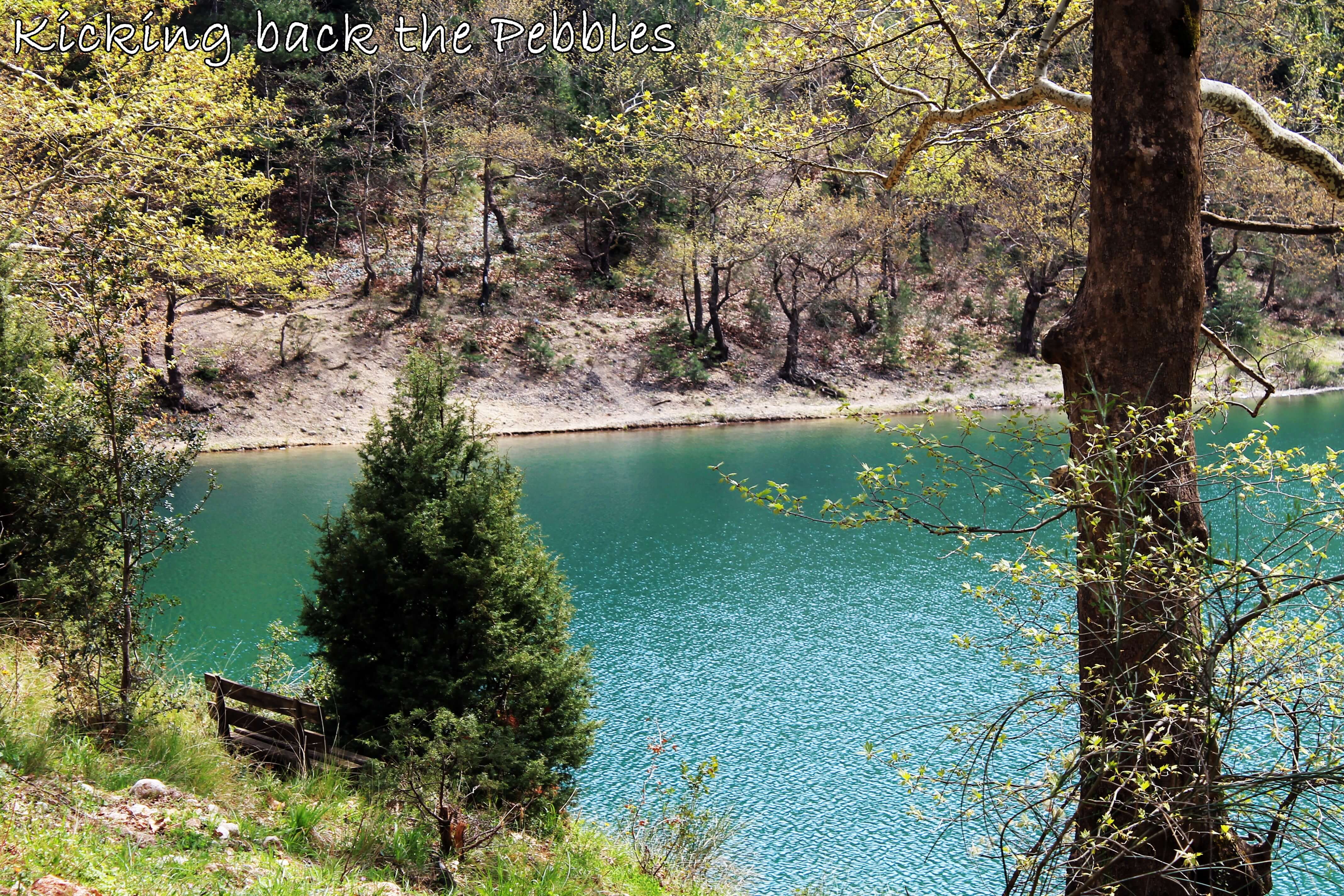 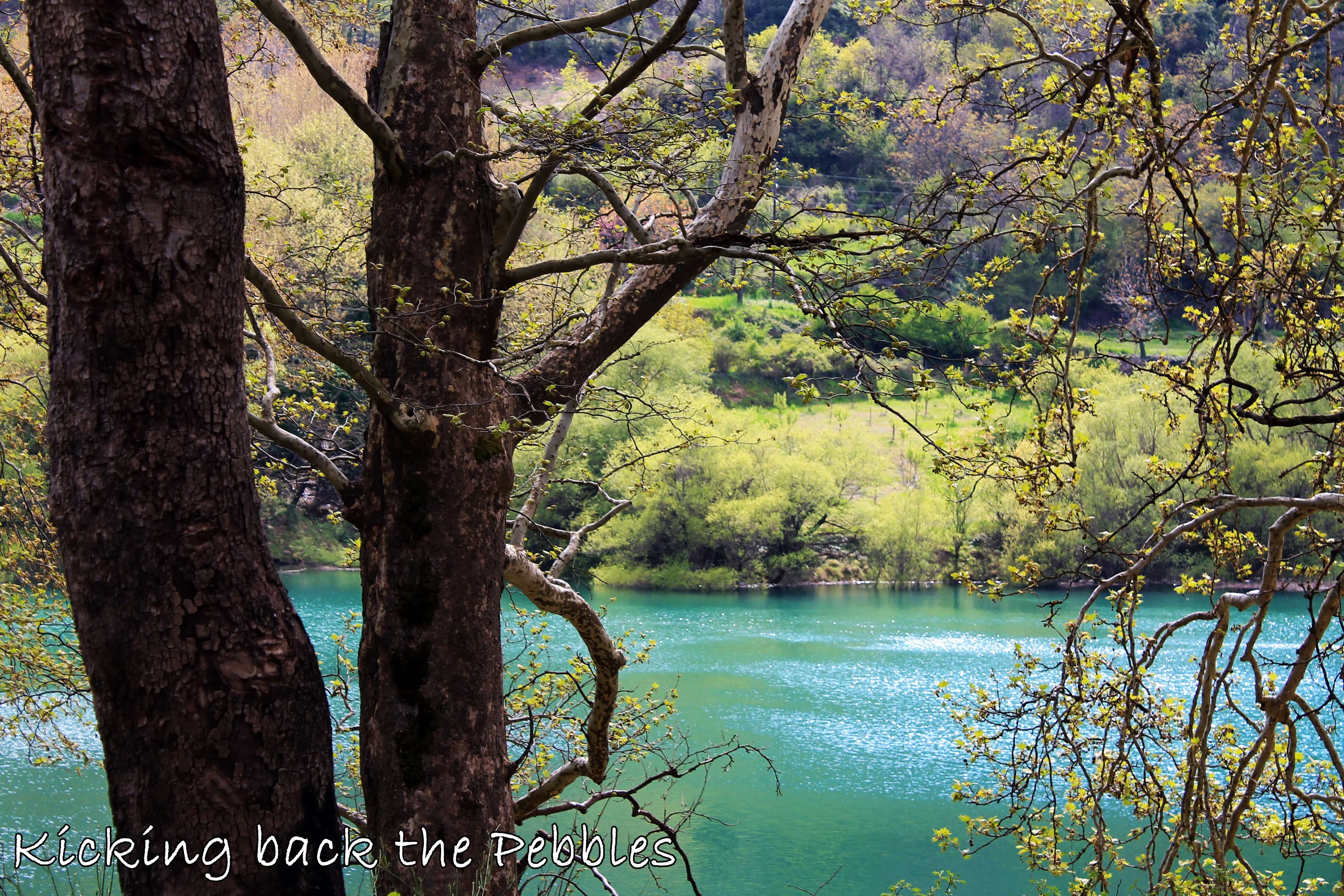 The Sources of River Krathes

River Krathes itself has its source in the mountain range of Chelmos (also called Aroania Mountains). The source is called “Water of Styx”, and it is believed to be the entrance to the underworld. According to mythology, five ancient rivers, Styx, Phlegethon, Acheron, Lethe, and Cocytus –of which only Acheron corresponds to a real river in Epirus – northwest Greece, while Styx is a mountain source in a location cyrrently called “Mavroneri” (meaning black water)– converged at the center of the underworld on a great marsh, which was also called Styx. It formed the boundary between the Earth and the Underworld, a domain also known as Hades. If you fancy more trivia, you might as well know that, when Achilles was a baby, his mother dipped him in the waters of  Styx. This made him invulnerable, with the exception of his heel by which he was held and despite what you’ve seen in “Troy” with Brad Pitt, that was the exact body-part which Paris aimed at with his arrow and killed him. That conniving, son of a gun, God Apollo, is said to have given up the weak spot. Science-wise, as of July 2nd, 2013, one of Pluto’s five moons was officially named Styx. The rest (Charon, Nix, Hydra, and Kerberos) also have mythological names related to the underworld. 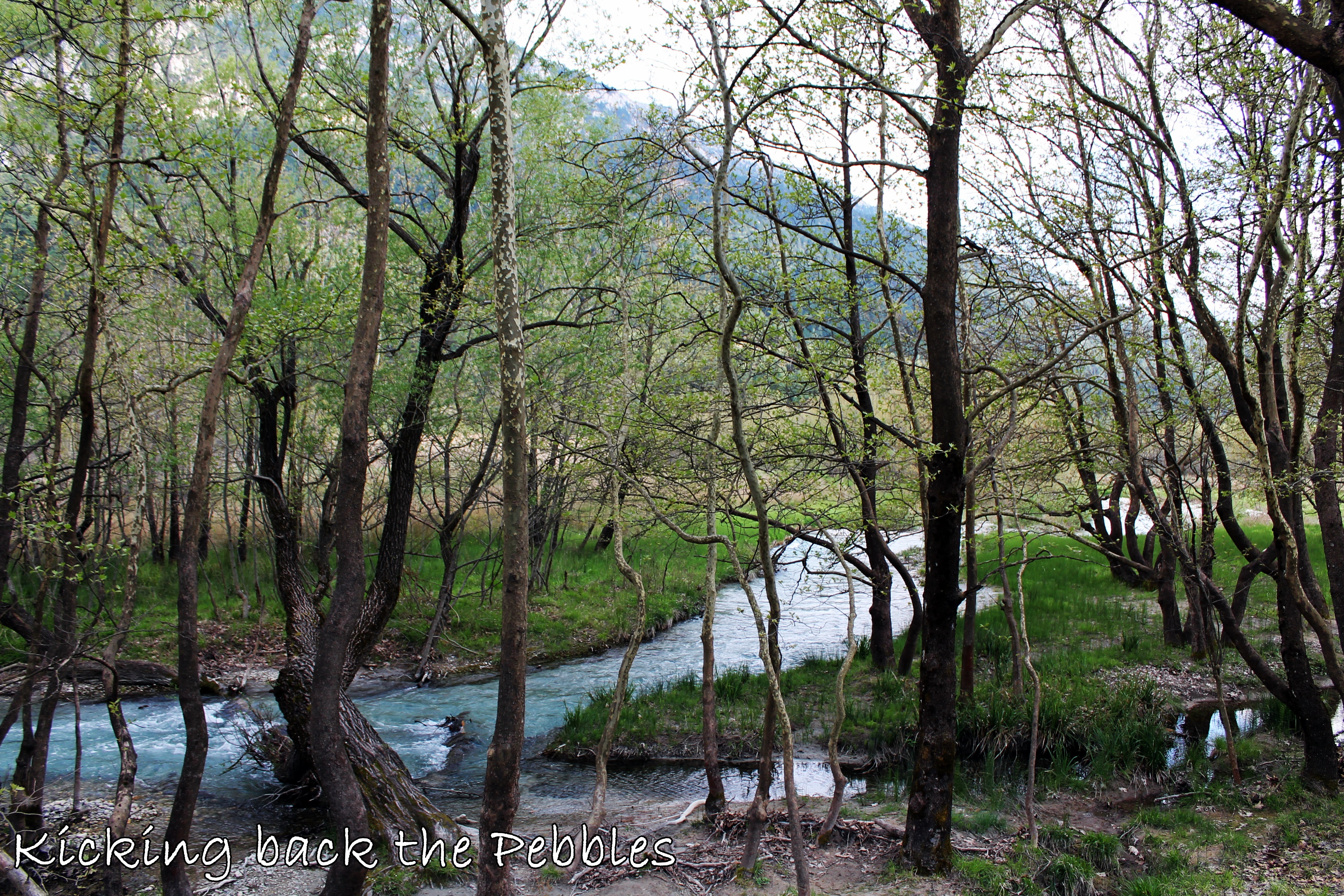 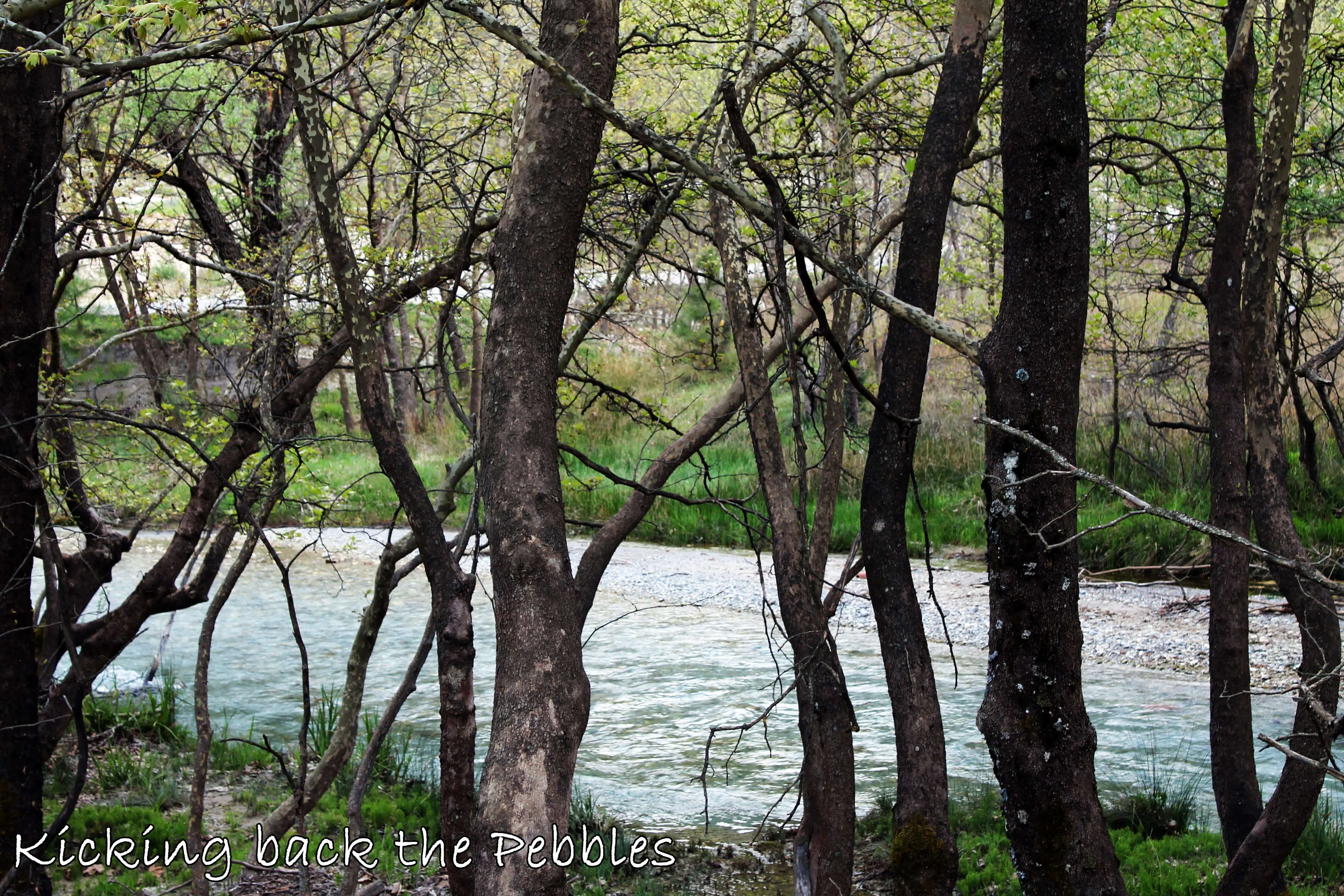 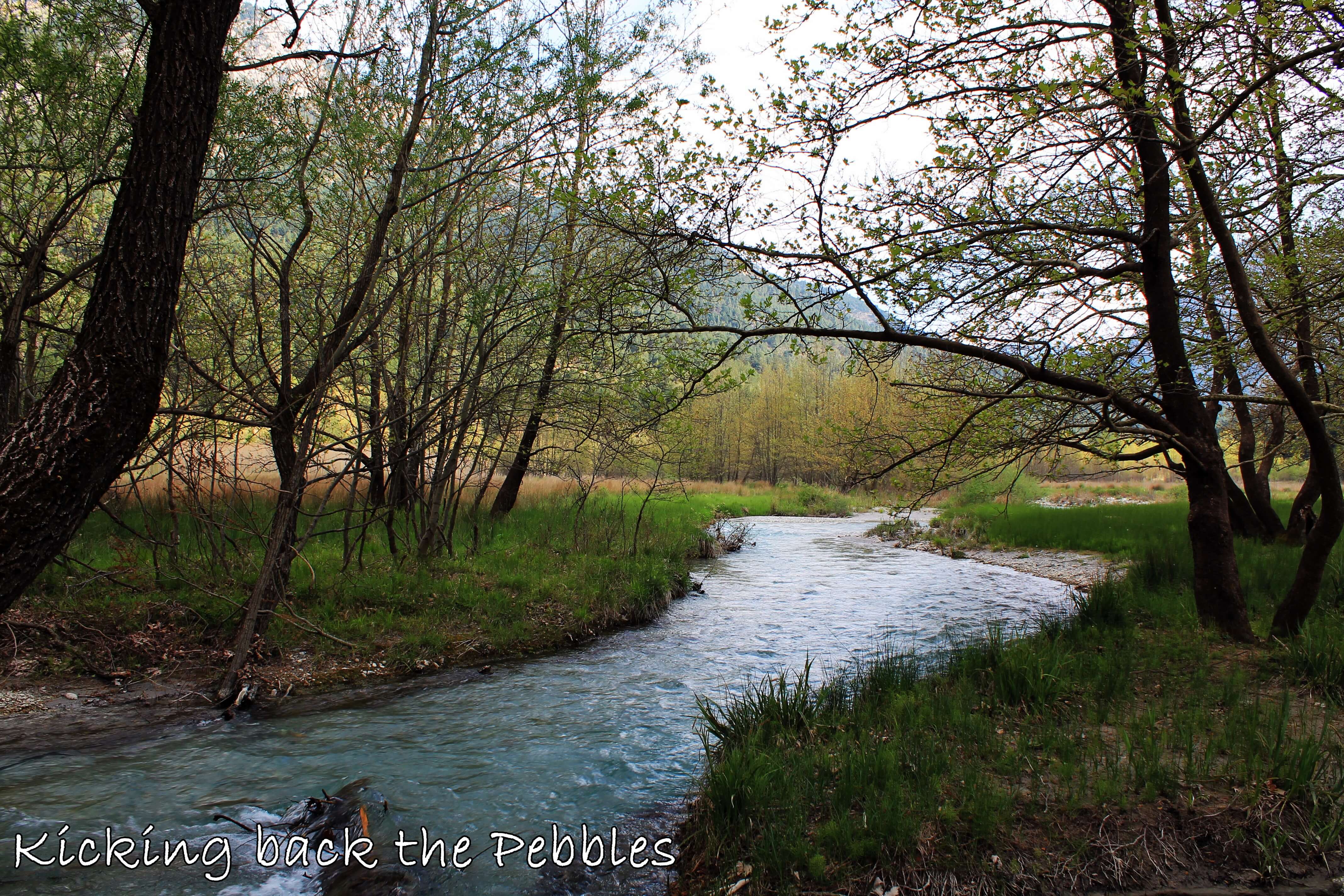 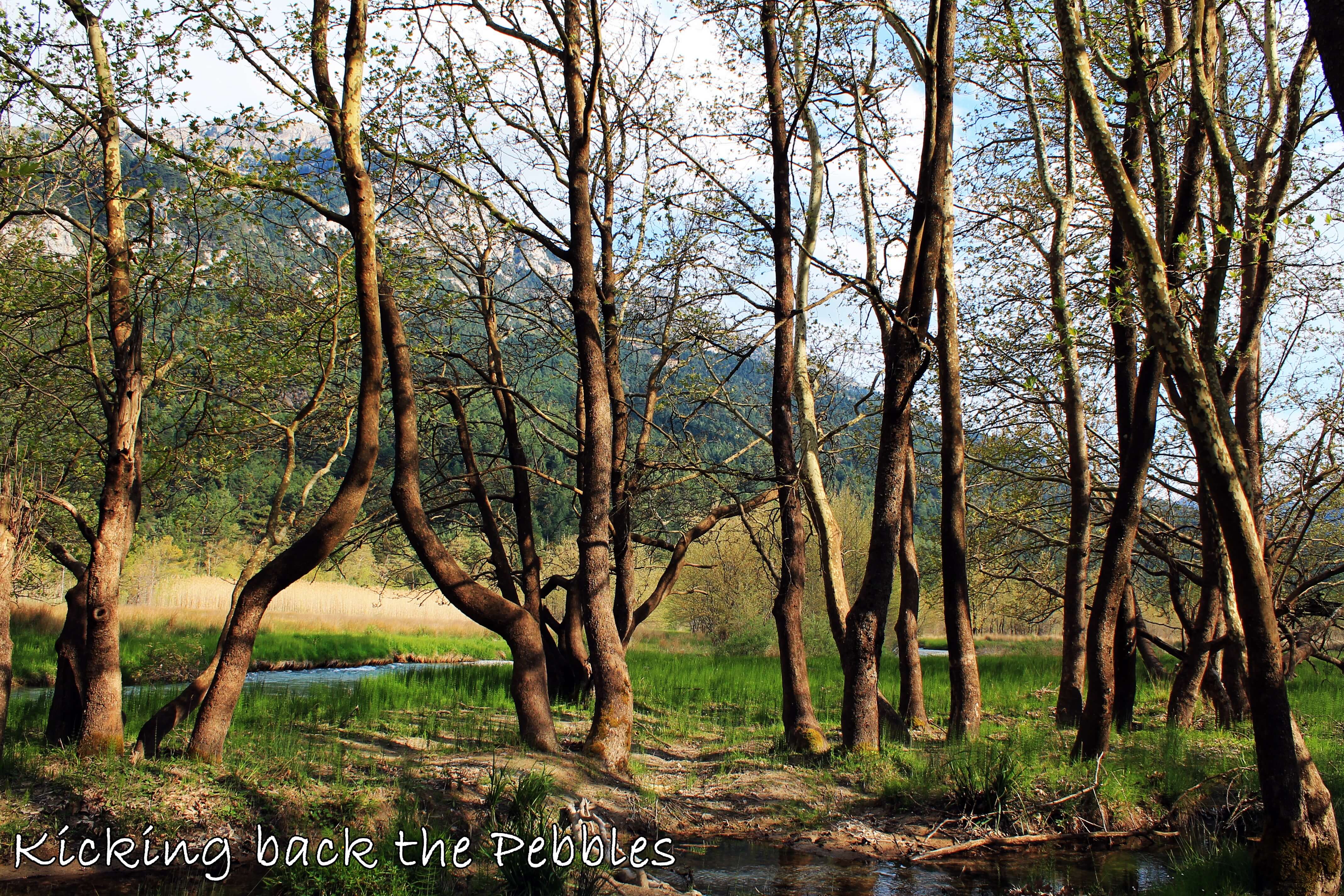