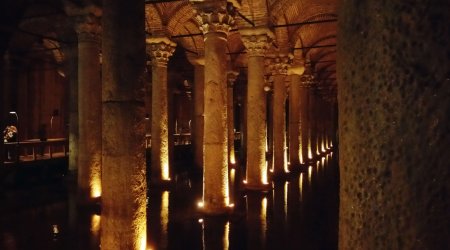 Sultan Ahmed Square ~ Sultanahmet Meydanı Just 500 feet (150 m.) southwest of the Hagia Sophia lies The Basilica Cistern (in Turkish: Yerebatan Sarayı meaning “Sunken Palace” or Yerebatan Sarnıcı, “Sunken Cistern”). It is the largest of several hundred ancient cisterns that lie beneath the city of Istanbul and it was built in the 6th century during the reign of Byzantine Emperor

So, quite a few things have happened lately that I

According to certain researchers, the first ginger

We're miles away from crisp weather in Athens this

While it seems that we're finally catching up with 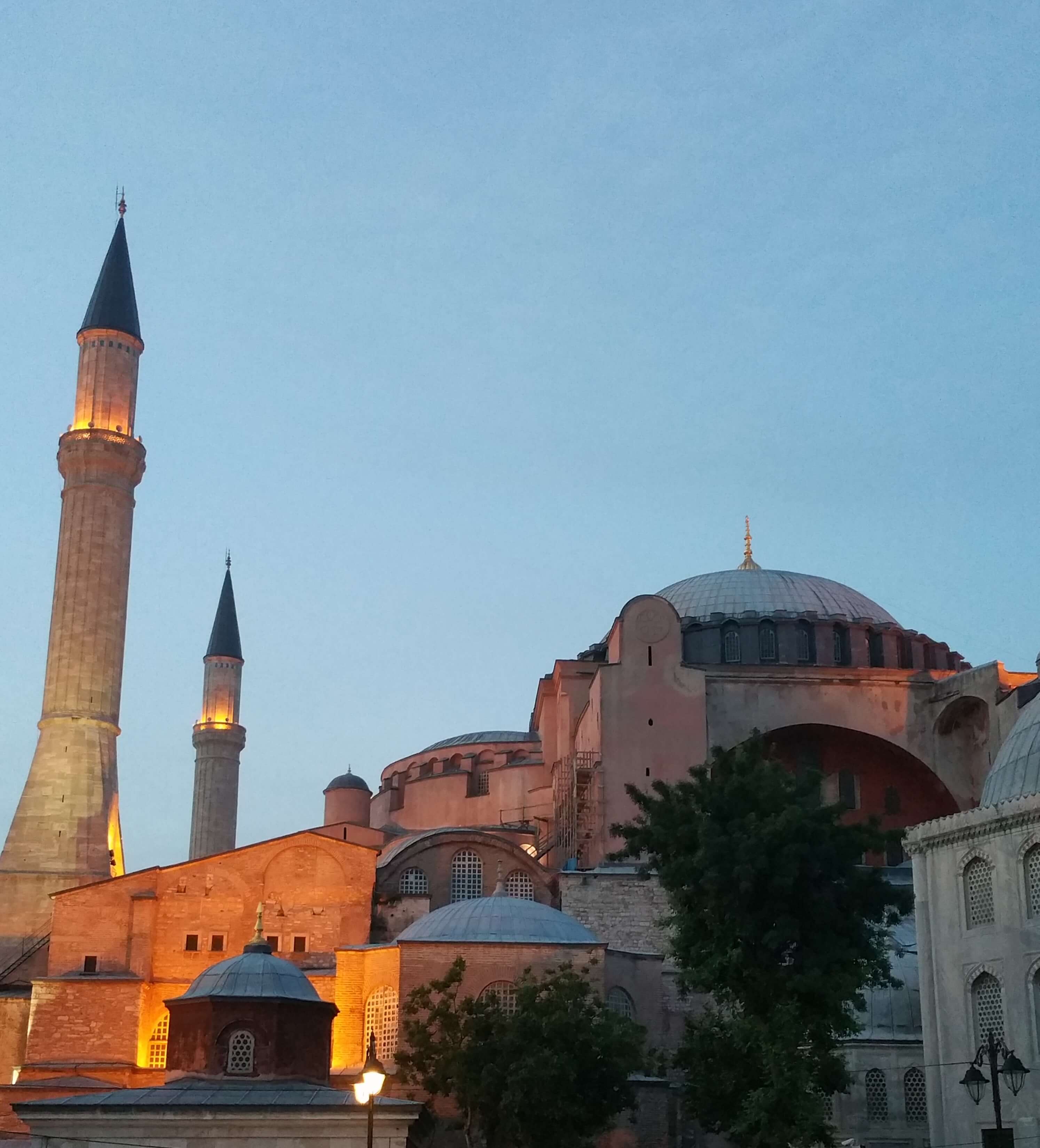